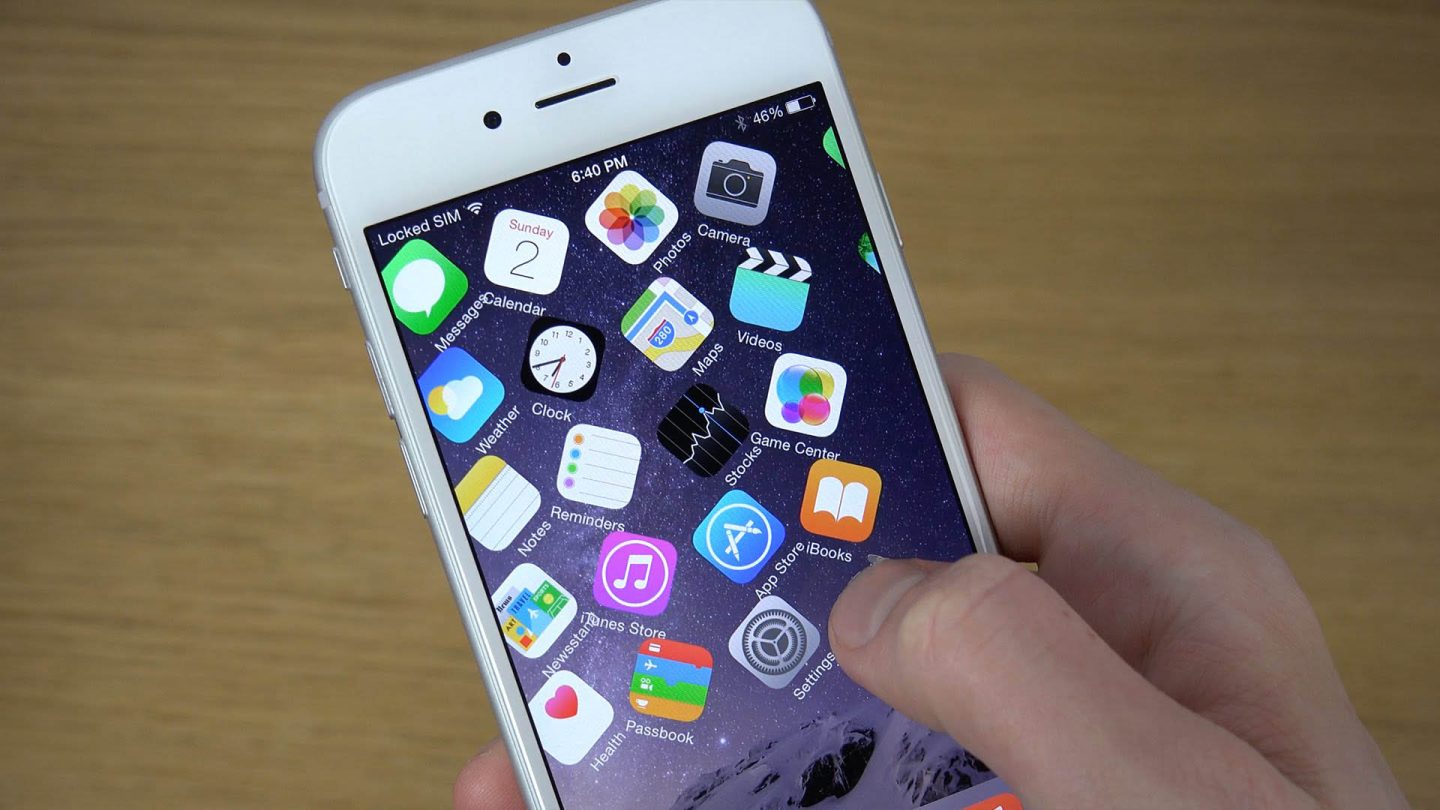 Not long ago, jailbreaking was all the rage among iPhone power users. iOS had always been more closed off than Android, and the only way to bring additional functionality to an iOS device was to jailbreak it, which countless users did throughout the first several iPhone generations. But despite the fact that U.S. Copyright Office now allows iPhone users to jailbreak their phones, the once common practice appears to be on its last legs.

If you’ve ever jailbroken an iPhone, you’re undoubtedly familiar with Cydia — an App Store replacement that allows iPhone users with jailbroken devices to download apps and tools from a variety of sources. A vast majority of the apps available on Cydia came from three major repositories, but as of this week, two have been shuttered for good.

“While it’s true that I promised that we will keep the repository alive, the costs of running the repository have been higher than estimated and it kept growing,” explained ModMy editor-in-chief Dennis Bednarz. “Not all promises can be kept and I won’t try to blur your vision and try to excuse myself. I have failed you and I am terribly sorry for doing so. I tried my best, but it wasn’t enough. We only hope that this won’t result in us losing your trust.”

The untimely death of the ModMyi repository came just days after ZodTTD/MacCiti announced that it would be ceasing operations as well. Although jailbreaking hasn’t been entirely snuffed out, the combination of declining public interest and the fact that many of the best reasons to jailbreak an iPhone have been addressed by subsequent iOS releases has given developers who create jailbreaks far less impetus to crack the newest versions of iOS.

Over two months after launched, iOS 11 still doesn’t have a public jailbreak. Apple has made it more and more difficult to jailbreak its software every year, and with so few people pining for a new jailbreak, there’s a chance we’ll never see one for iOS 11. It was a good run, but for the time being, iPhone jailbreaks have run their course.