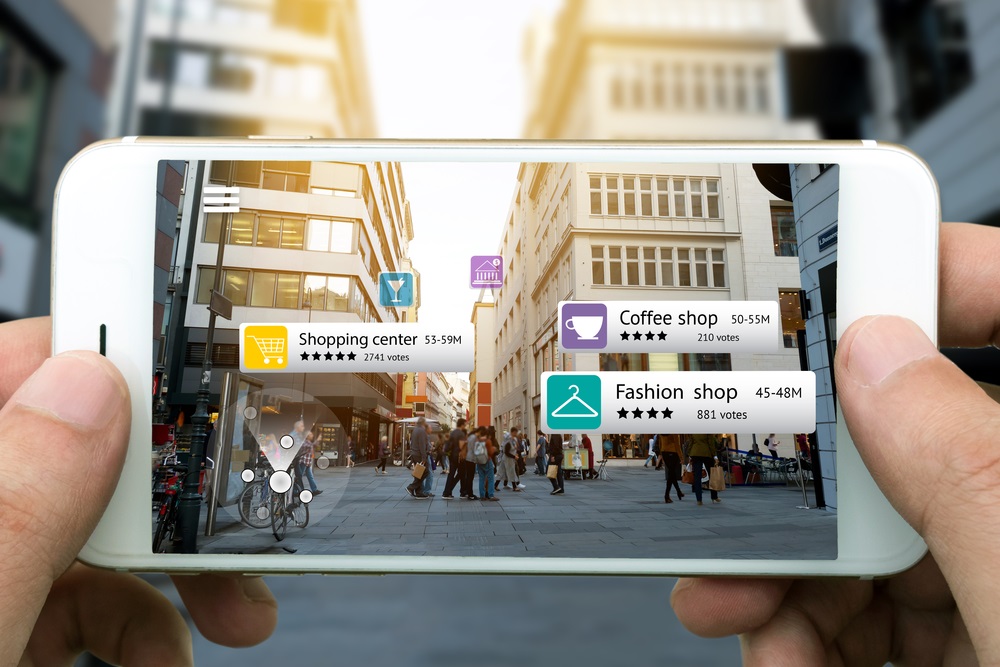 Apple isn’t playing around anymore. Augmented reality (AR) is a huge part of the company’s vision of the future for the iPhone and iPad (and beyond), and we’re going to see the first results of Apple’s AR implementation later this year when iOS 11 is released and developers launch their AR creations for the iPhone and iPad.

However, as exciting as native AR support might sound for the iPhone, you should know that you might have to upgrade your gear to take advantage of it.

“ARKit runs on the Apple A9 and A10 processors,” Apple explains. “These processors deliver breakthrough performance that enables fast scene understanding and lets you build detailed and compelling virtual content on top of real-world scenes.”

So if you happen to have an iPhone 6, iPhone 5s, iPad Air or even the latest iPod touch, you won’t be able to get any AR love once you upgrade them to iOS 11 this fall. Apple doesn’t list the incoming A11 processor on its ARKit page as that would obviously confirm its existence. But the processor that will power this year’s iPhone will also support AR. In fact, it’ll probably be the best mobile chip in town for that.