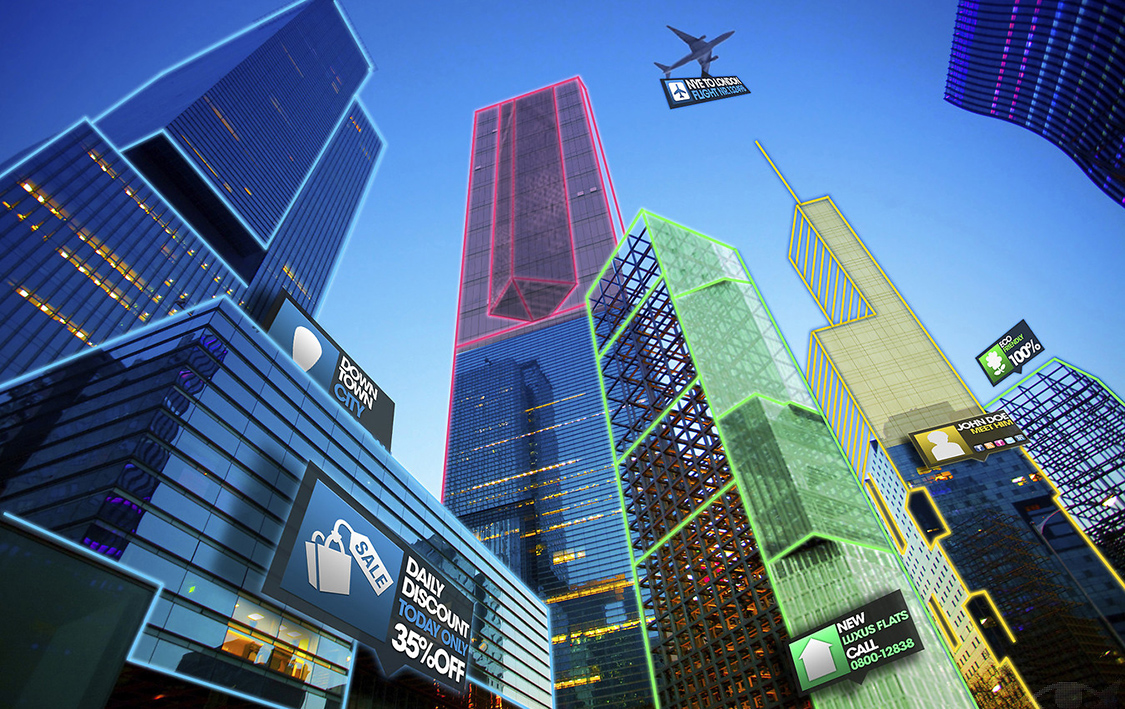 In 1997, Apple was on the brink of bankruptcy and had to take on a $150 million investment tied to a patent-licensing deal from its heated rival Microsoft in order to stay afloat. Ten years later in 2007, the company would unveil the iPhone and set itself on a course to becoming the most valuable publicly traded company in history. Now, ten years after the release of its original iPhone, Apple has given us our first glimpse at a world without the iPhone.

It might seem crazy to think that the product currently responsible for Apple’s tremendous success is on a path toward obsolescence, but that is exactly what Apple showed us during its WWDC 2017 keynote earlier this week.

Apple’s upcoming iPhone 8 will be the company’s big tenth-anniversary iPhone. It will be the first model in three years to feature a new design, but the changes we see on this year’s flagship iPhone will hardly be cosmetic. The home button will be removed and the Touch ID fingerprint sensor will be embedded beneath the screen to make room for an immersive OLED display with practically no bezels. The back of the phone will be glass to enable wireless charging. And the front and rear cameras will be reimagined to facilitate 3D scanning and augmented reality.

The future of the iPhone indeed looks bright this year. But thanks to Apple’s keynote presentation that kicked off WWDC 2017 on Monday, we also know that the iPhone’s days are numbered.

Someday, the world around us will become the iPhone. And that “someday” is much sooner than you might think.

Remember Google Glass? Remember what a disaster it was? While most other industry watchers were buzzing about how Google Glass was the future and the future had arrived, I wrote several times about how Glass would be a failure because it was an incomplete product ahead of its time. The device itself was terrible, but the concept of Google Glass was clearly the direction in which mobile computing is headed.

Now, with WWDC 2017 and the unveiling of iOS 11 behind us, we can see that future begin to take shape.

Right now when you want to navigate somewhere, you pull the iPhone out of your pocket, open Maps, type in your destination, and then watch the little map on the screen as it guides you down roads and around turns. But someday soon, the smart glasses on your face — smart glasses that Apple is already developing in secret — will overlay arrows, street names, and other relevant information on top of the roads in front of you.

Navigation is of course just one example, but this is the direction Apple is heading. Augmented reality on the iPhone will mature and become AR on smart glasses, and eventually AR on smart contact lenses. Voice commands using “Hey Siri” on devices like the iPhone, Apple Watch, and soon HomePod will mature and become one of the primary ways we interact with our devices. This is the future of mobile computing, and it doesn’t involve a “smartphone” of any kind.

Products like Microsoft’s HoloLens have shown us how exciting AR can be behind closed doors. Apple’s efforts in iOS 11 on the iPhone show us what AR will be like out in the world. It’s exciting to imagine a future where everything is a “screen.” High-resolution displays that are flexible and transparent will combine with advanced AR to digitize reality. Advanced machine learning and AI will identify us by our voices and allow us to control it all by speaking naturally. Long-range wireless charging like the tech currently in development at Energous will keep everything powered up without the need to ever plug anything in.

Apple’s iPhone is largely responsible for reshaping our digital lives, but nothing lasts forever. The future of mobile computing doesn’t live inside a little box that we carry in our pockets and hold in our hands — it lives everywhere around us.