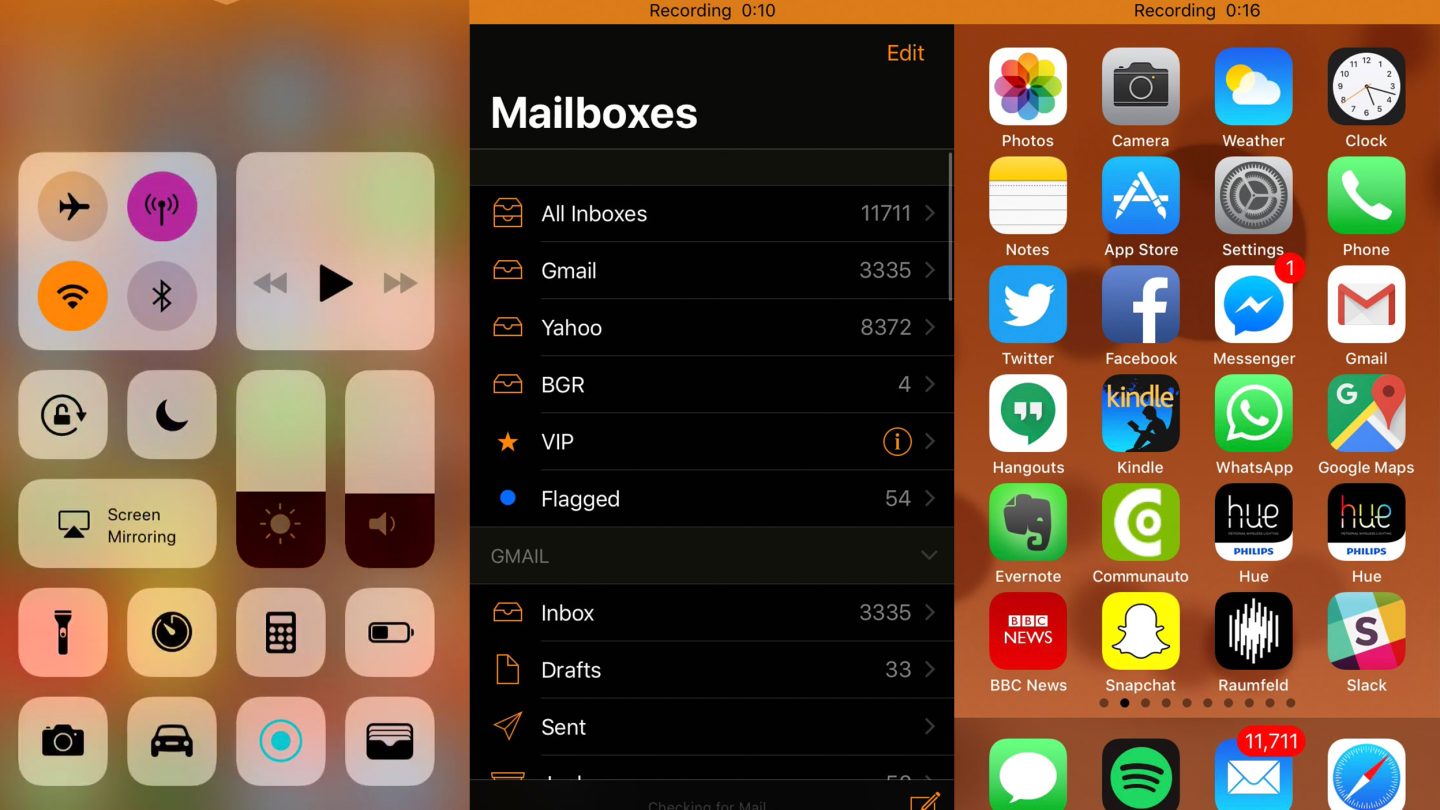 Just a week after the release of iOS 11 beta 5, Apple’s software developers have already pumped out another version. iOS 11 beta 6 is available for anyone on the developer beta profile to download and install right now.

We’re looking at the release notes to see what’s new right now, but the release of a new beta just a week after the previous version (it’s normally done in two-week cycles) is normally due to some kind of bug fix.

iOS 11 is one of the biggest updates to Apple’s mobile operating system in years, and most of the big features are already showing up in the beta. There’s a completely redesigned Control Center and Notifications system, as well as a massive overhaul to multi-tasking on the iPad. Sadly, we’re going to have to wait a little longer for peer-to-peer Apple Pay, which is set to be one of the biggest changes this year.

Regardless, you can go get all the UI improvements on your device right now, provided you’re already on the developer circuit. It’s worth mentioning that beta software is always buggy and prone to crashes and unexpected battery drain, so it’s not ideal for a primary phone.

Of course, no one ever listens to that warning, so head to Settings > General > Software Update on your compatible device, and you’ll find iOS 11 beta 6 ready and waiting for you as long as you have the beta profile installed on your iPhone or iPad. Here’s the full list of devices that are compatible with the iOS 11 beta, so you know whether or not you can get in on the action: