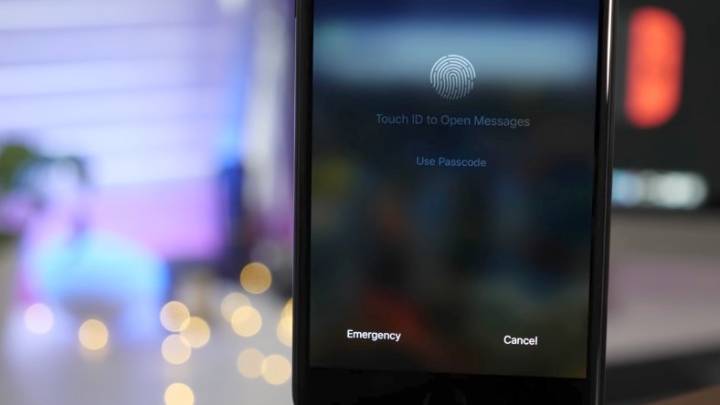 Anyone currently testing the beta version of iOS 11, whether they’re developers or regular iPhone users, can already install the latest beta. That’s either iOS 11 beta 6 or iOS 11 public beta 5 if you’re unsure what update you need. The new release brings over various stability improvements, which is expected from every new update, but also brand new features — here’s what’s new.

Apple will release the final iOS 11 version in about a month, which means the software is almost final. Other than the iPhone 8-specific features that we’ll probably see only in HomePod leaks, it’s not likely for any of the remaining iOS 11 betas to surprise us with new features. We should expect minor design changes including new icons, UI updates, new splash screens, but n major new features.

As you can see in the following video put together by 9to5Mac, iOS 11 beta 6 comes with new icons for the App Store, iMessage, Clock, and Maps app. Of note is the new Maps icon which now features Apple’s new headquarters.

There are two changes that you’ll immediately notice. The 3D Touch-ready live wallpapers of fish that were included in iOS since the iPhone 6s launched are gone. It’s unclear why that happened. Maybe they’re coming back soon. Or maybe Apple has removed the live wallpaper feature, especially on the iPhone 8 where 3D Touching the screen might trigger some sort of action. I’m just speculating here, as there’s no proof to support that idea.

More importantly, auto-brightness is gone from the Display and Brightness section of the Settings app, and it’s now parked in the Accessibility. It’s also set to “on” by default. if it matters — check out the hands-on video below.

That said, having used iOS 11 exclusively since iOS 11 beta 1 was released back in June, I can tell you that it’s perfectly safe to run the software on your main iPhone or iPad right now.