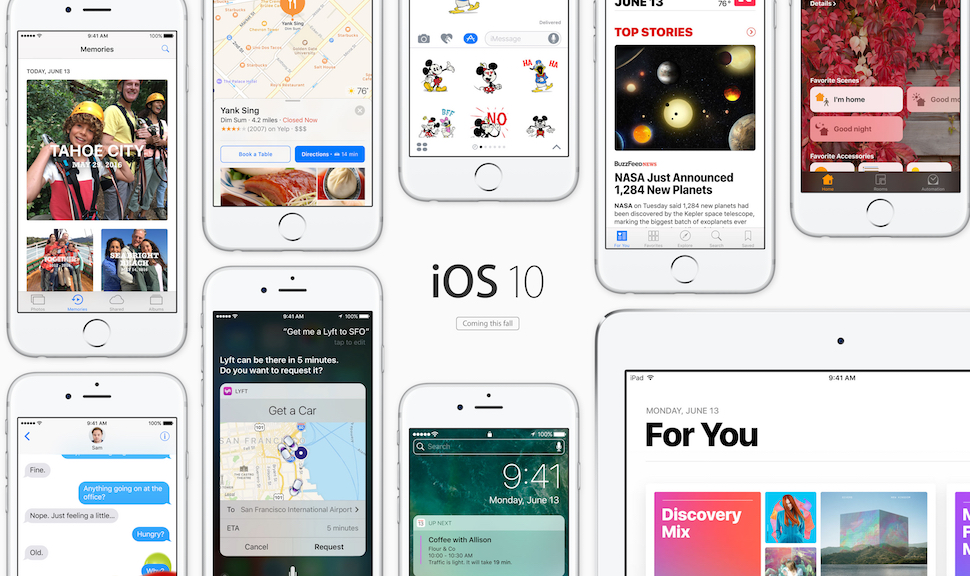 Just over two weeks after Apple released iOS 10, it has already overtaken its predecessor. As of Wednesday, September 28th, iOS 10 has jumped to 48% of the total iOS market share, while iOS 9 has fallen to 47%.

Having launched on September 13th, it took iOS 10 just 15 days to become the most popular version of the software, according to Mixpanel’s data.

SEE ALSO: No one is talking about the game-changing new iPhone 7 Plus feature coming in iOS 10.1

This is an incredibly impressive feat, especially when taking into consideration how long it takes the average Android user to receive the latest version of Google’s software. But interestingly, the uptake appears to have slowed slightly when compared to the rate at which iOS users updated from iOS 8 to iOS 9.

Another interesting difference between 2015 and 2016—far fewer stragglers are still on an earlier version of the software than the two most recent releases. When iOS 9 overtook iOS 8 in 2015, still nearly 8% of the iPhone, iPad and iPod touch using population was still on iOS 7 or below. Today, that number is approaching 4%.

So, while it might have taken a little longer for the latest edition of iOS 10 to beat out its forerunner, over 95% of Apple fans have moved on to one of the two latest versions of the software by now. Way to go, Apple fans!