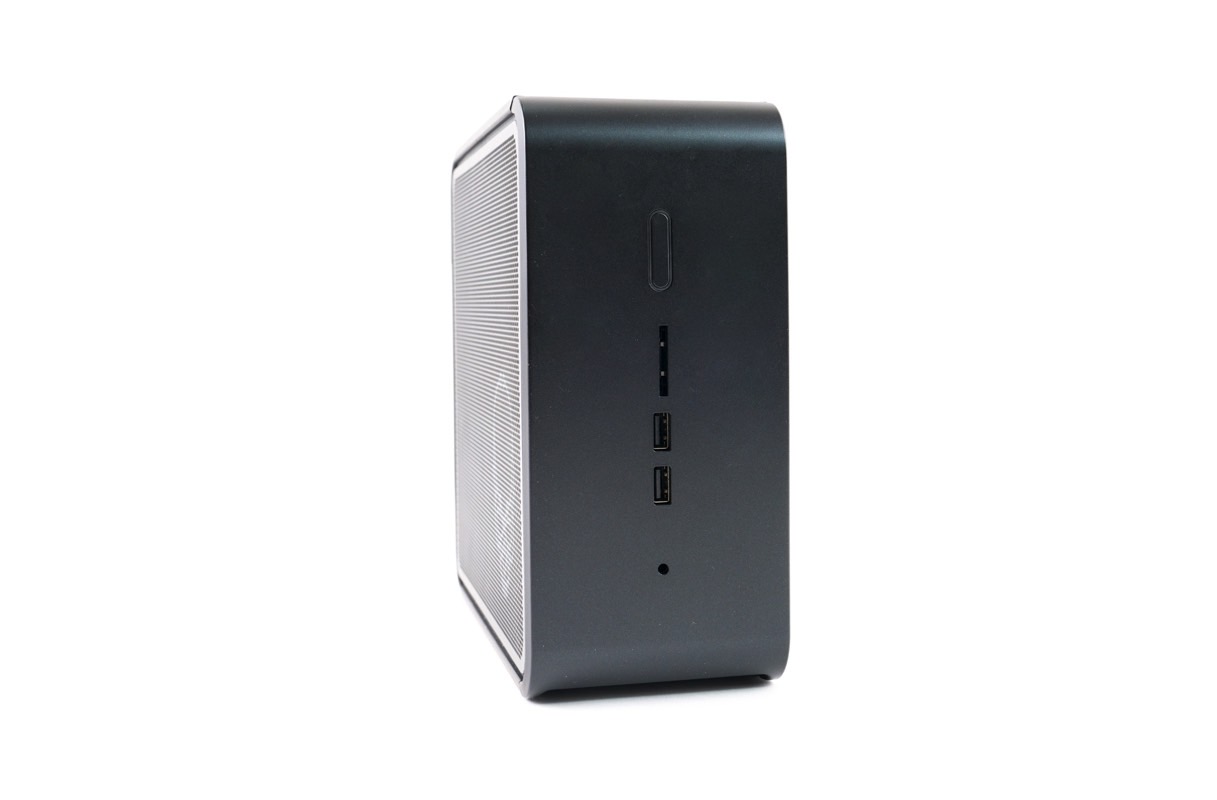 Microsoft surprised gamers a few weeks ago with an unexpected Xbox Series X launch event. The company confirmed the next-gen console’s commercial name and showed us what the device will look like. The name may annoy some people, but the design definitely works, even though it looks a lot like a smaller tower PC made for gaming. But if you’re looking for a tiny, portable, gaming PC, then you absolutely have to check Intel’s newest concept, especially considering that the Ghost Canyon NUC comes with a modular design that supports fast and easy upgrades.

The NUC Extreme Ghost Canyon gaming PC lets you swap out all the components you might want to upgrade in time, including CPU, GPU, memory, and storage. Intel showed off the NUC 9 box, which takes up only 5 liters in volume, and which is probably a lot more compact than the Xbox Series X.

The main advantage of the NUC 9 kit is that it contains “Compute Element” CPU cartridges. That’s why you’d be able to upgrade the device over time, and replace the older components with modules sporting new specs.

As you can see in the slide above, via The Verge, the NUC 9 will support up to Intel H-series Core i9 processors, as well as discrete graphics cards. As long as a GPU fits inside the tiny box, you’d be able to install it, and you’d be able to upgrade in the future.

Intel says the NUC 9 will deliver desktop performance and gaming, although it’ll only support high-end laptop processors at this time.

It’s unclear how much the new Ghost Canyon will cost, and whether Intel is planning to sell any of these devices anytime soon. But given that Intel is ready to show them off at CES 2020, we might see them in stores from some of Intel’s partners soon.

The Xbox Series X should be even more powerful than the Ghost Canyon, however, and would be a better choice for gamers looking to play titles that are made exclusively for consoles — or which would launch on Xbox before reaching PC. While Intel is yet to reveal the base specs of the new NUC PC, a leak from late September featured actual images of the device and the purported specs list below:

The video below, meanwhile, shows you exactly how big the Ghost Canyon NUC is supposed to be.