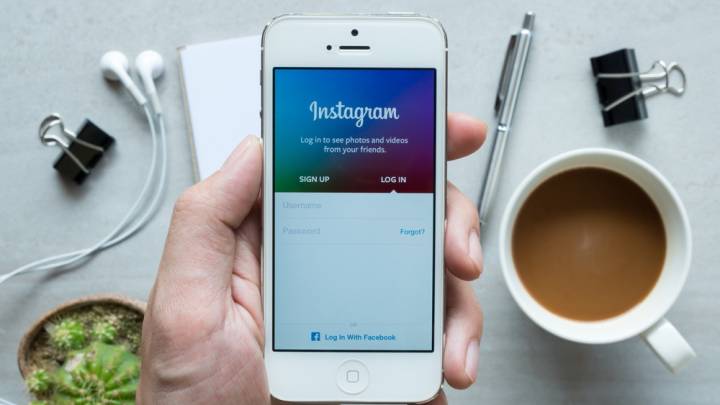 In case you were wondering whether Instagram has any creepy user tracking tools of its own, you should know that yes. Yes it does. The mobile app will look exactly at how you tap and scroll inside the app but there’s supposedly a good explanation for that.

On the other hand, Instagram is a Facebook property, so you don’t be surprised to hear that it’s gathering data about you.

According to Business Insider, Instagram wants to know how you track and scroll while inside the app to eliminate its bots problem.

As I’m sure you know by now because every internet company in the world is currently updating its privacy policy at the cost of our inboxes, Europe’s GDPR law is in effect. Instagram, too, notified its users about the upcoming change, and that ’s how you may have found out that the social network is creeping track of your tapping and scrolling habits.

“We receive different kinds of information from your device, like how you tap and scroll, which can help distinguish humans from bots and detect fraud,” the privacy policy reads.

Following reports in previous years, Instagram has had a bots problem for a while now, and the company is simply trying to kill fake accounts.

We’d have to agree that one way to do that is to measure the way a user interacts with the app, and that’s why tracking taps and scrolling behavior might be needed. Instagram did announce last year that it’s using artificial intelligence to deal with the bots problem, and the data collected this way may indeed help out AI detect fake accounts.

On the other hand, Facebook could always find other uses for this data, but we’ll cross that bridge when we get there. Until then, don’t be surprised to find out about this whole Instagram tracking thing, and just do your thing.