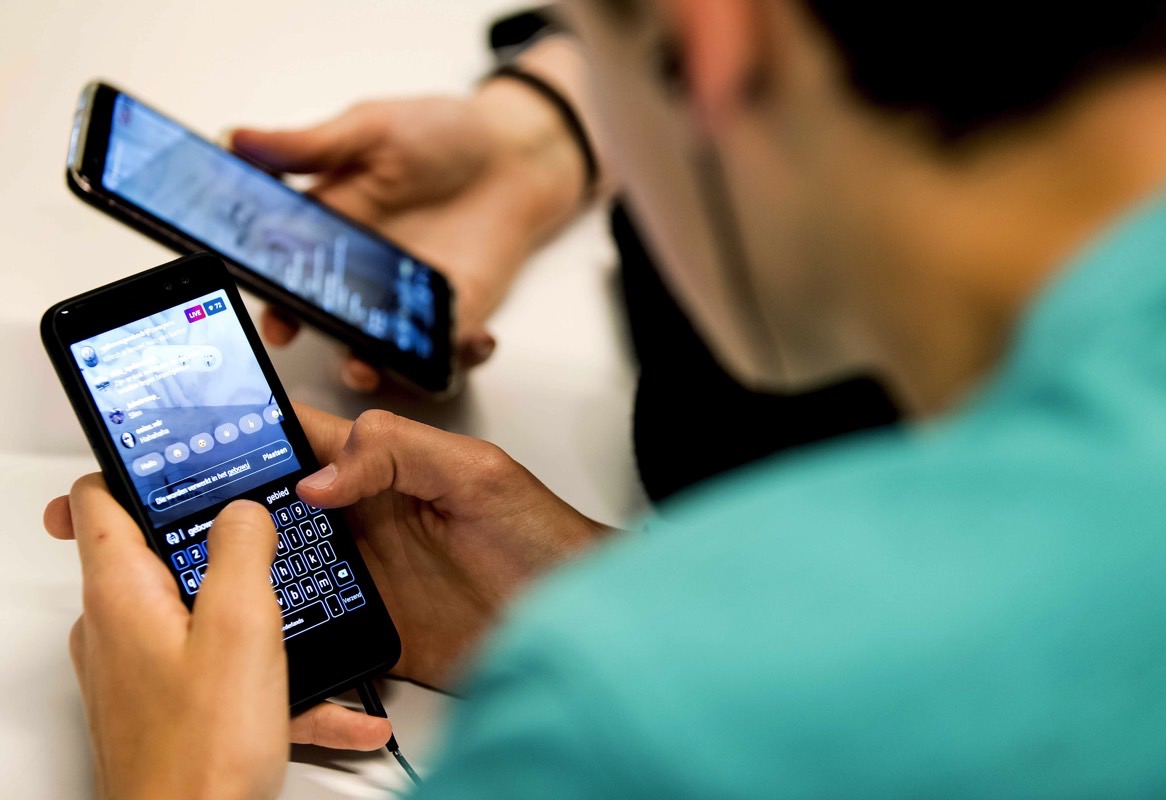 Remember how quick Facebook was to steal every popular feature Snapchat in the past few years and add them to its own apps like Instagram and the Facebook app itself? Well, the company is about to rinse and repeat, but this time around it’s going after a different company. TikTok is the hottest new social app right now, so Facebook obviously went ahead and stole one of TikTok’s key features to use in Instagram. Meet Instagram Reels.

Imagine Instagram Stories that let you record 15-second clips set to music, and that’s what the new Reels feature is. And Instagram isn’t even trying to deny that it’s copying its rival — TechCrunch explains it best:

“I think Musically before TikTok, and TikTok deserve a ton of credit for popularizing this format” admits Instagram director of product management Robby Stein. That’s nearly verbatim what Instagram founder Kevin Systrom told me about Snapchat when Instagram launched Stories. “They deserve all the credit”, he said before copying Snapchat so ruthlessly that it stopped growing for three years.

Reels is called Cenas in Brazil, which is the only market where it’s available right now. Available on both iPhone and Android, the app lets you select music from a huge catalog, according to TechCrunch, and it also lets you grab audio from other videos.

One of the reasons for soft-launching the feature in Brazil is that TikTok isn’t as big there as it is in other markets. The fact that Instagram has tons of users in Brazil and the deeply musical local culture also help explain Facebook’s decision. Facebook did something similar before when it launched Snapchat-inspired features in markets where Snapchat wasn’t as big.

If you’re in Brazil, you’ll be able to try out Reels by going to Instagram Stories and looking for Reels next to Boomerang and Super-Zoom. Users can then record with silence, borrow audio from a different video, or find one from search. The report notes that teaching users how to get audio for their remixes will be vital to turning Reels into a popular feature.

Other features available in Reels include timed captions so that words appear in certain scenes, and a ghost overlay option for making transitions look fluid. A finished Reel can be posted to Stories, shared with Close Friends, or sent via direct message. It’s unclear when the feature will be released everywhere else Facebook operates, but it’ll probably hit international markets soon enough.