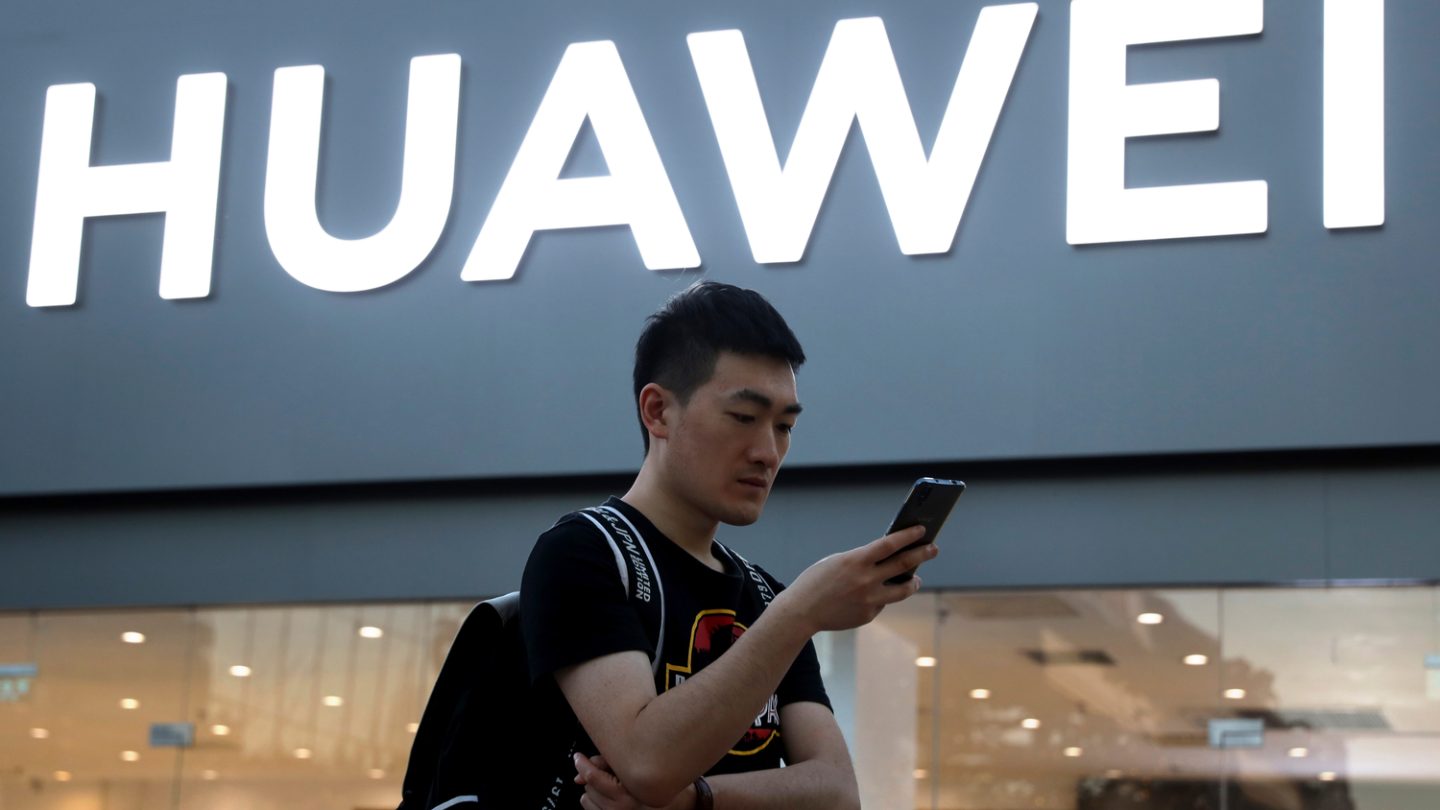 Huawei is about to launch what’s easily the most exciting new smartphone design of 2020 so far, at least considering what we know about some of the other handsets due in the first half of the year. The Galaxy S20 will recycle the S10/Note 10 design for one more year, although Samsung is making a considerable design change to the new phone series. All three S20 models will feature almost flat displays, as Samsung has significantly reduced the screen curvature. Huawei, if recent leaks are to be believed, is doing things differently, and the P40 Pro will have an even more daring design than any Galaxy S10 lookalike.

A leak a few weeks ago revealed the phone will feature a quad-edge display. That’s to say the P40 Pro’s screen will curve around all four sides, save for the corners, which will be raised, likely to increase the phone’s durability — here’s that image again:

This unusual design would let Huawei reduce the top and bottom bezels and eliminate the selfie camera notch. However, the P40 Pro is expected to feature a hole-punch camera just like the S20 phones. No other smartphone maker is ready to release such a phone, and the P40 Pro might deliver the best screen-to-body ratio of all 2020 all-screen phones.

A brand new image of the P40 Pro leaked, via 91mobiles, which seems to be a press render showing the various color options of the P40 Pro:

It’s unclear what the source of the new images is, but the blog says the P40 phones will come in Black, Blush Gold, Silver Frost, Deep Sea Blue, and Ice White.

The image above tells us the P40 Pro will have a Leica-branded quad-lens camera on the back, with one of the cameras featuring a periscope zoom lens, just like the P30 Pro last year. Comparatively, the P40 will have a triple-lens setup with no periscope camera.

What’s puzzling about the image above is the screen design, as it doesn’t seem to feature the quad curvatures shown in a previous leak. Instead, the screen in the image above looks just like the P40 display that we saw in a different leak from the same source — here’s that image again:

The new image only comes in a low-resolution version, so zooming in doesn’t help. We can tell, however, that there’s a dual-lens selfie camera in the top left corner there.

Huawei confirmed the P40 series will be unveiled at some point in March, so we’ll probably see the phone in more leaks as we get closer to the press conference.