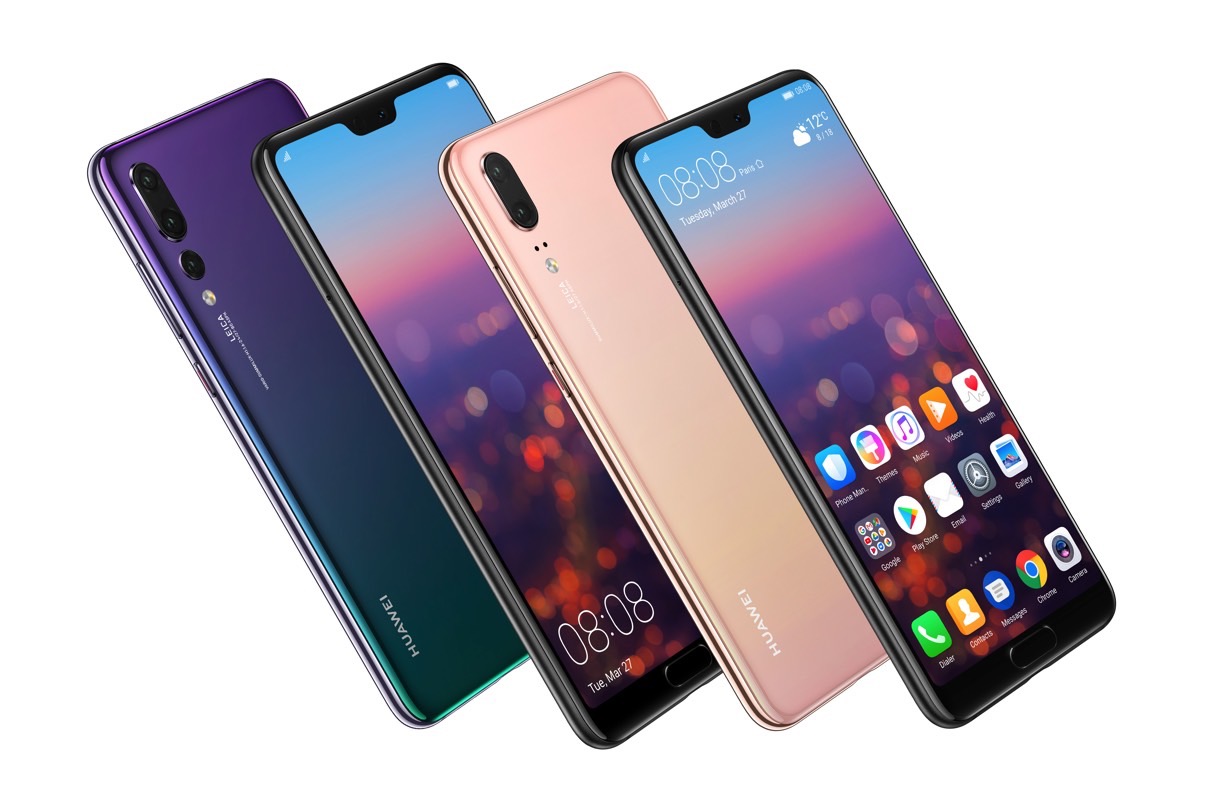 There’s no question that the iPhone remains Samsung’s biggest nightmare when it comes to high-end smartphones, but the iPhone also happens to be a massive moneymaker for Samsung’s other divisions. That said, 2018 showed us that Samsung’s got one other tremendous competitor it has to deal with, one that also manufactures high-end Android phones, thus directly targeting buyers who would usually go for Samsung phones. And the competition will only intensify this year, with both companies expected to launch a variety of exciting flagships in the coming months.

The phone vendor whose devices you can hardly buy in the US, Huawei, is soon going to unveil new flagship phones, including its 5G foldable handset that’s launching at MWC later this month, but also the Huawei P30 series, which is expected to be unveiled in late March, according to a new report.

Huawei proved last year, with the P20 and Mate 20 phones, that it’s willing to go above and beyond when it comes to hardware, to beat rivals including Apple and Samsung. The P20 Pro was the first phone in the world that featured a three-lens camera system. The Mate 20 Pro was even more impressive than that, packing a bunch of features that were not available on any 2018 Android handset, including Samsung’s Galaxy S9 and Note 9 models. Features like triple cameras, next-gen processors, in-display fingerprint sensor, and reverse wireless charging are all coming to the Galaxy S line this year. But Huawei introduced all of them last year.

The first Huawei flagship may be an exciting concept, but its the P30 Pro flagship that we expect to deliver innovations to put further pressure on rivals, including Samsung. The phone is expected to launch in Paris in late March, according to Polish blog Telix, which doesn’t reveal any other details about the handset.

The images are in line with previous leaks, revealing the phone’s main feature will be the camera. The P30 phones are expected to deliver four-lens and triple-lens cameras, according to these renders. All P30 models should feature all-screen designs with tiny notches at the top and a small but noticeable chin at the bottom if these renders are accurate. The fingerprint sensor will also be parked behind the screen, as there’s no rear-facing reader in these images.

The last detail worth noting is the date on the lockscreen: March 28th, which seems to tease Huawei’s launch event for the handset.

The Galaxy S10, meanwhile, launches on February 20th, with the phone set to go on preorder a day later. Sales will begin on March 8th, according to several reports, well ahead of Huawei’s P30 press conference.