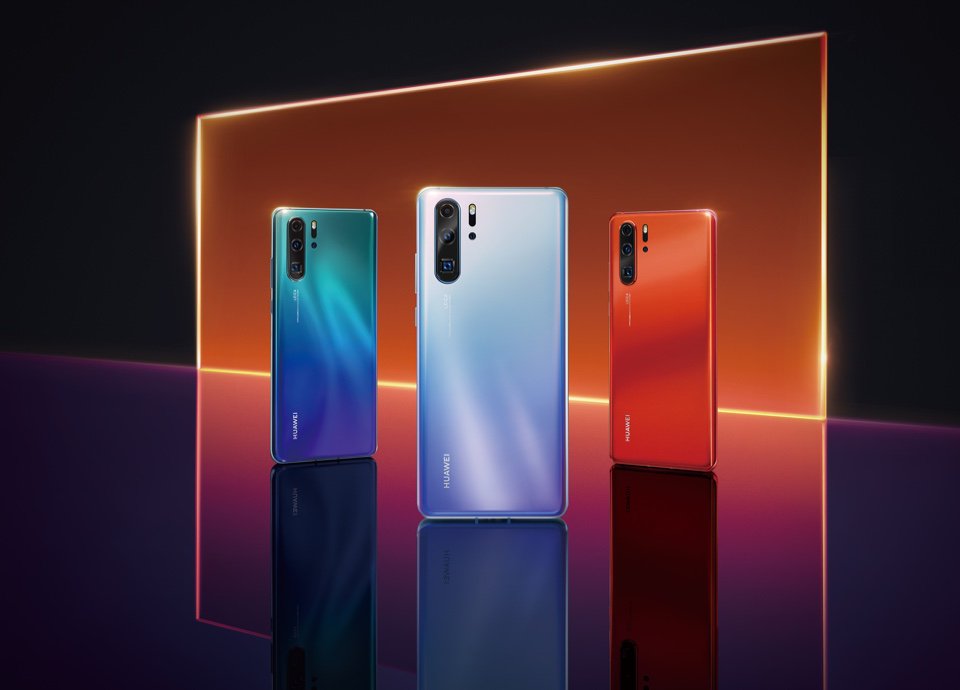 Huawei will unveil the P30 Pro next week — a flagship that will compete with the Galaxy S10 and iPhone XS, featuring a multi-lens camera with a periscope lens that can’t be found on any iPhone or Galaxy. We’ve seen a bunch of leaks so far covering the phone’s design, specs, and price, as well as a video highlighting the new zoom and low-light photography features of the handset. But, with just a few days to go until the press conference in Paris, Amazon has already listed the handset, confirming all the previous rumors and spoiling Huawei’s reveal.

Of course, just because it’s on Amazon, doesn’t mean you can buy it. First, because the listing, which was spotted by Italian-language site HDBlog.it, has already been removed. Second, the device might not even ship in the US, where Huawei is still having a hard time selling its mobile hardware, as seen in the following image.

The 128GB version of the phone will cost €1,024 ($1,167) in Italy and other European countries and will ship on April 5th, assuming the information is accurate. Check it out in the image below (via Android Police):

The listing also reveals the brand new red color option coming to the P30 series (Amber Sunrise), as well as the phone’s specs. We’re looking at a 7nm Kirin 980 platform, 8GB of RAM, 128GB of storage, and a 4,200 mAh battery. On the back, there’s a quad-lens Leica camera featuring a 40-megapixel Super Sensor lens, 20-megapixel lens, 8-megapixel lens with 10X Hybrid Zoom and Time-of-Flight (ToF) sensor. The selfie camera, meanwhile, has a 32-megapixel sensor.

In addition to the Amazon listing, we also got to see more P30 Pro renders courtesy of Evan Blass, who posted several images on Twitter showing the new Huawei phones:

Not really even trying anymore, are they? #P30 pic.twitter.com/OiGQ4Kvd0n

Both the P30 Pro and the cheaper P30 are shown in these renders, which pretty much confirm all the previous leaks. The new images also reveal the various color options for the two new phones, and tease that they may be bundled with other gadgets, such as wireless speakers and charging accessories, during preorders.