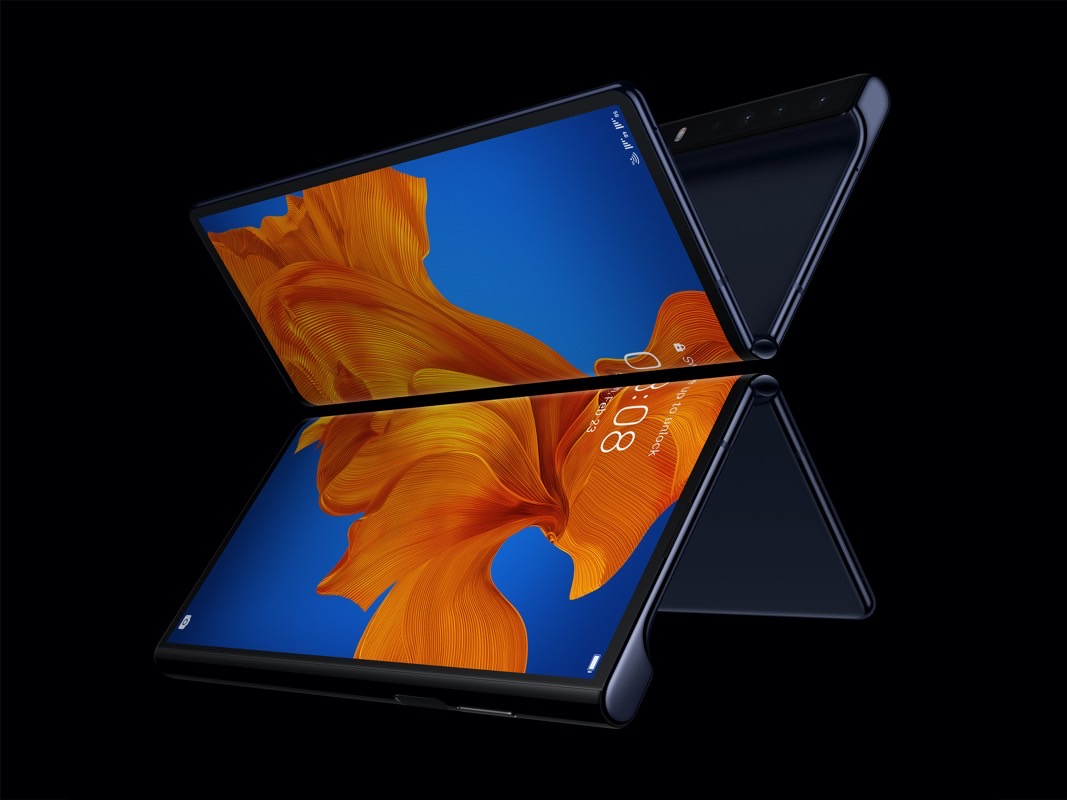 When Huawei unveiled the Mate X foldable at MWC 2019, the innovative handset stole the show.

It was easily the best commercial foldable phone we had seen to that point, which wasn’t hard to accomplish, considering that Samsung had only unveiled the Galaxy Fold a few days before Huawei’s event. Cut to 2020, and the Chinese smartphone vendor has just unveiled the Mate X successor during an event that would have taken place during MWC 2020, were it not for the coronavirus outbreak that led to the cancellation of the show. As expected, the Mate Xs is better in every way than its predecessor, save for one fatal flaw.

Just like last year, Samsung unveiled a foldable phone before Huawei had a chance to announce the Mate X. But this time around, the Z Flip actually went on sale, and the clamshell is a clear winner for Samsung. Not to mention that it’s a lot cheaper at $1,380 than every other foldable on the market, Motorola Razr included.

That’s what you need to know before we introduce you to the Mate Xs. The phone looks just like last year’s phone, but it was improved in every possible way, featuring better build quality and better hardware. It’s still very expensive at €2,499. But, as we gave away in the headline, there is one gigantic issue.

The phone features a “quad-layer” screen that should make it more durable and a redesigned hinge made of zirconium-based liquid metal, which should also improve durability. But the phone is still using a polyimide transparent film rather than glass, which is covered by another plastic screen protector. So, yes, it’ll be more prone to damage than the Galaxy Z Flip.

On the hardware front, we have the obvious processor upgrade, from Kirin 980 to Kirin 990, complete with 5G support. The CPU and GPU are more powerful and efficient, and the 5G chip is faster than Qualcomm’s 5G chip for the Snapdragon 865 and works in more markets, according to Huawei’s presentation. The phone also features 8GB of RAM and 512GB of storage, as well as Wi-Fi 6+ connectivity.

Unchanged are the screen specs. We’re looking at a 6.6-inch main screen and an 8-inch display when the device is unfolded. A third 6.38-inch screen is available for selfies and video calls. Also the same is the 4,500 mAh battery with 55W fast charging, as well as the camera setup, which features four lenses (40-megapixel, 8-megapixel, 16-megapixel, ToF sensor).

But — and this will play a huge role when deciding whether to pay the €2,499 sticker price for the handset — the Mate Xs comes with no Google apps preinstalled, as you may have suspected. It’s still running Android 10, but it’s not the Android 10 that comes with the Play Store, Gmail, and Google Maps installed. And you can’t install them yourself. Huawei is still banned from using Google’s apps, and that will be a tough proposition for Huawei’s international customers who might be interested in buying the Mate Xs.

But if you’re willing to try out the AppGallery and Huawei’s alternatives for Google apps, then you should know the expensive foldable will launch in several markets later this year.