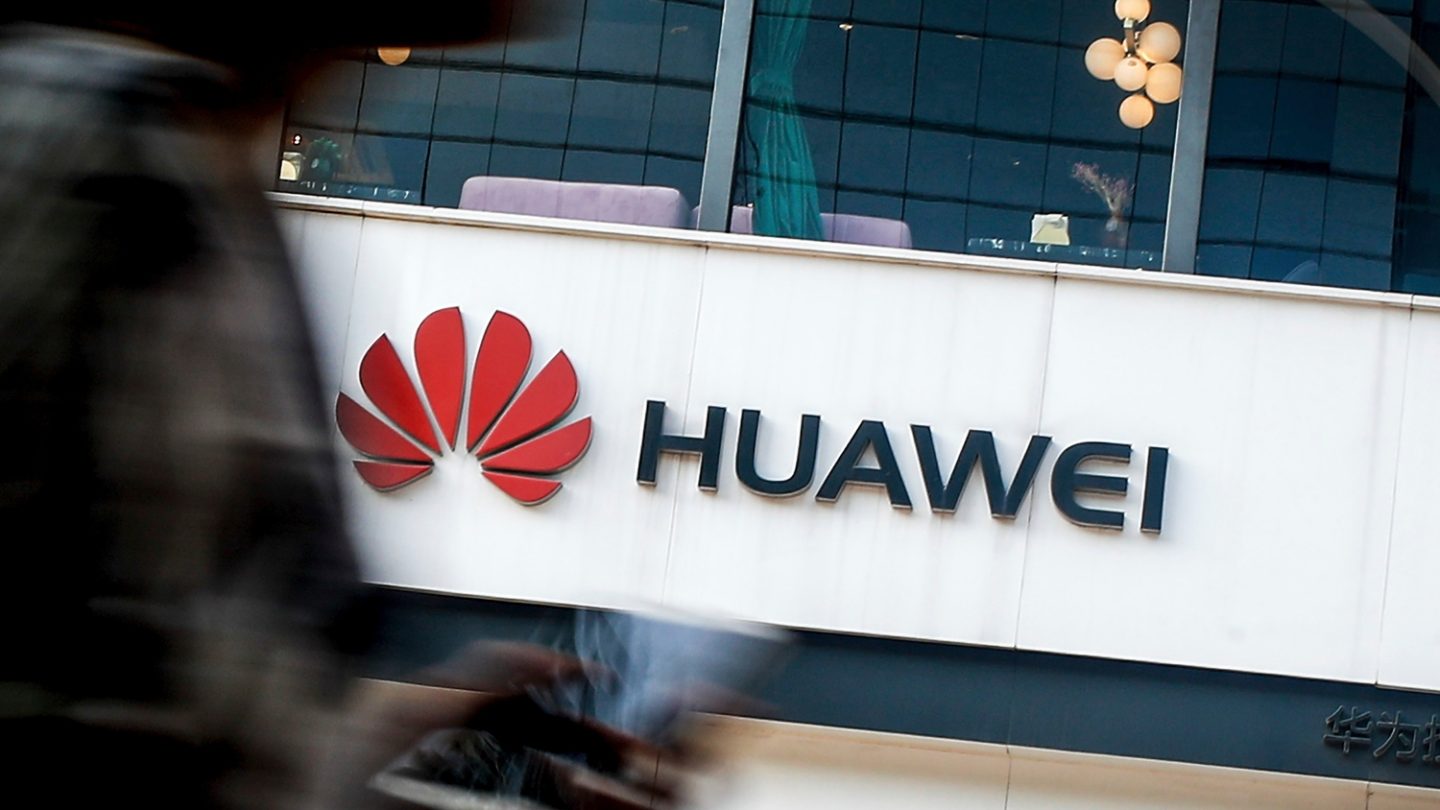 Months of obfuscation, mixed signals, and carefully worded non-denials have led Huawei, finally, to this weekend, when the company that’s been the target of a US ban since May appears ready to show off the custom smartphone operating system it’s been working on as an Android backup. The expected reveal will happen at this weekend’s Huawei developer conference, ahead of which comes the rumor of which Huawei handset will be the first to get its new HongMeng mobile OS.

It’s looking like that phone will be the Mate 30 Lite, with Huawei rumored to be prepping an Android version for Europe and international markets and another for the Chinese market.

It’s unclear how that international version shipping with Android squares with the current ban in place that’s preventing Google from pushing out Android updates and security patches to Huawei. Google is still allowed to do that for only one more week or so, which is when a temporary reprieve runs out and Google will have to abide by the ban.

News that Huawei is finally pushing forward with a HongMeng phone came earlier this week from the Chinese state media outlet Global Times, which reported the company is prepping a handset targeting low- and medium-end buyers priced at 2,000 yuan (or around $288) that will launch as soon as the fourth quarter. PhoneArena, meanwhile, has more about what to expect with the Mate 30 “Lite,” which presumably is that first Hongmeng phone:

It will feature a 6.26-inch hole-punch display, with a quad-camera setup on the back. That module will include a 48MP camera, another 8MP camera, and a pair of 2MP sensors.

As we noted in recent days, the fact that Huawei is prepping its first Hongmeng device would seem to be an indication it doesn’t expect the US ban to get resolved in its favor anytime soon. Nevertheless, the company that once hoped to displace Samsung to become the largest smartphone manufacturer in the world is still pressing forward with some major new releases this fall, so the effect of all this on its handset business remains to be seen.