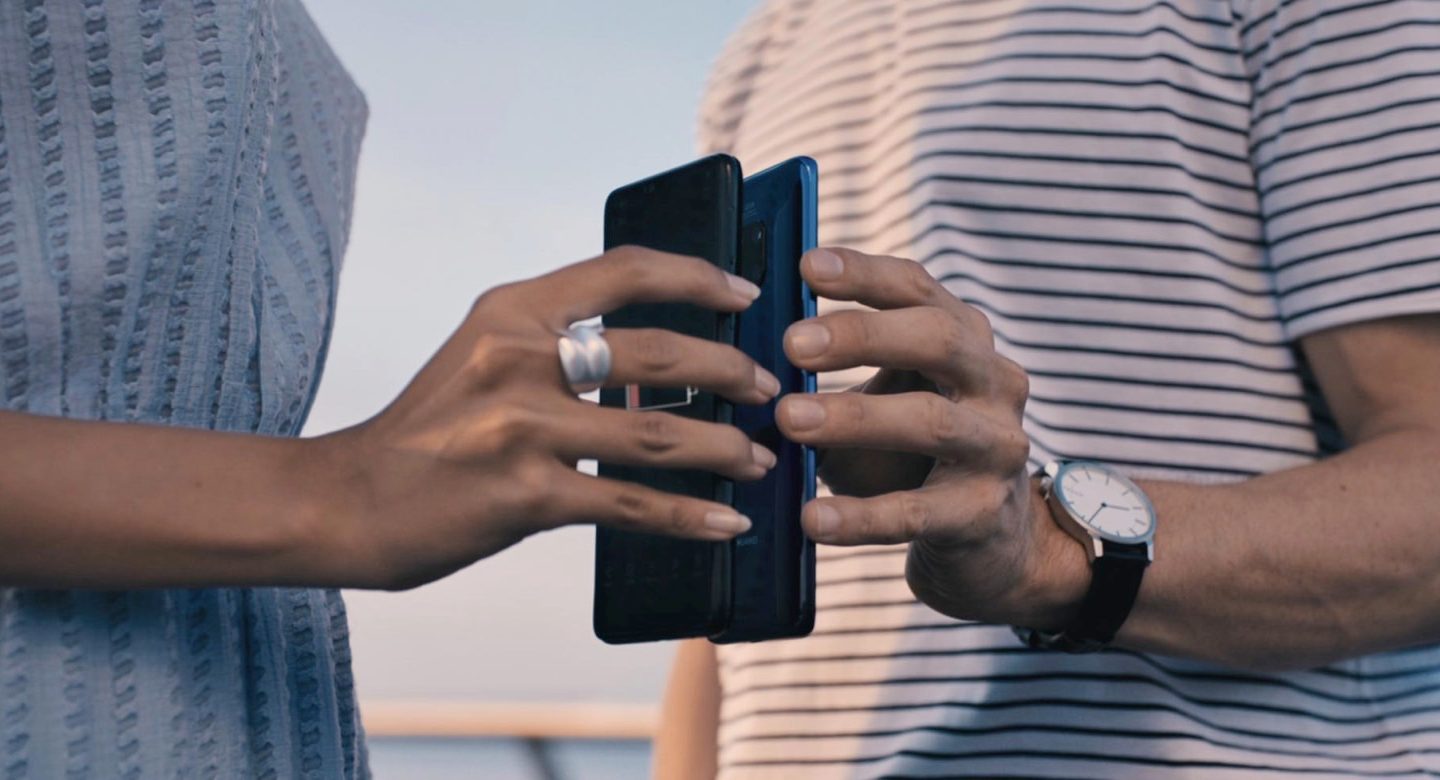 Of all the phones that launched last month, only one device features the kind of next-gen features that will only be available from rival devices at some point in the first quarter of 2019. That handset, available in a large number of markets, will never officially launch in the US, and Android fans already know what device I’m talking about. But that device — Huawei’s Mate 20 Pro — is actually available in the US, unofficially, from eBay.

About a year ago, when the Mate 10 Pro launched, Huawei was expected to bring the phone to US consumers via partnerships with several carriers, including AT&T and Verizon. But the US government stopped these deals from going through, after voicing its concerns about the security of Huawei gear. The Mate 10 Pro was only available from some electronics retailers, significantly impacting Huawei’s reach in a market it has yet to conquer. Even Best Buy pulled out of a Huawei deal.

Fast-forward to fall 2018, and the Mate 20 Pro, probably the most exciting Android device Huawei has ever made, isn’t available officially in the USA at all. But you can score one on eBay right now, as long as you’re willing to pay the full $899.99 for the 128GB version and forget about any warranties.

Priced $100 less than the 64GB iPhone XS, the Mate 20 Pro is the only Android phone in the world to sport a 7nm processor, the same chip technology of the A12 and A12X chips that Apple made this year. The phone is also one of the few Android handsets to deliver 3D facial recognition like the iPhone X devices.

Also, beneath that screen, there’s an in-display fingerprint sensor. On the back, we have a triple camera, a camera feature first seen on the P20 Pro that Huawei launched earlier this year. The phone also introduces a brand new type of expandable storage, a nanoSD card that’s even smaller than current microSD cards. The phone can also wirelessly recharge other devices and supports 40W wired charging itself.

Among the drawbacks are the design and software. The phone features a mix of iPhone X and Galaxy S design: A notch at the top and curved edges on the sides. So it’s not exactly original. The software experience also saw some criticism in reviews, but Android fans who are looking to get the phone right now probably aren’t bothered by the unoriginal design or the software. As for worries about China spying, that’s up to everyone to decide on their own.