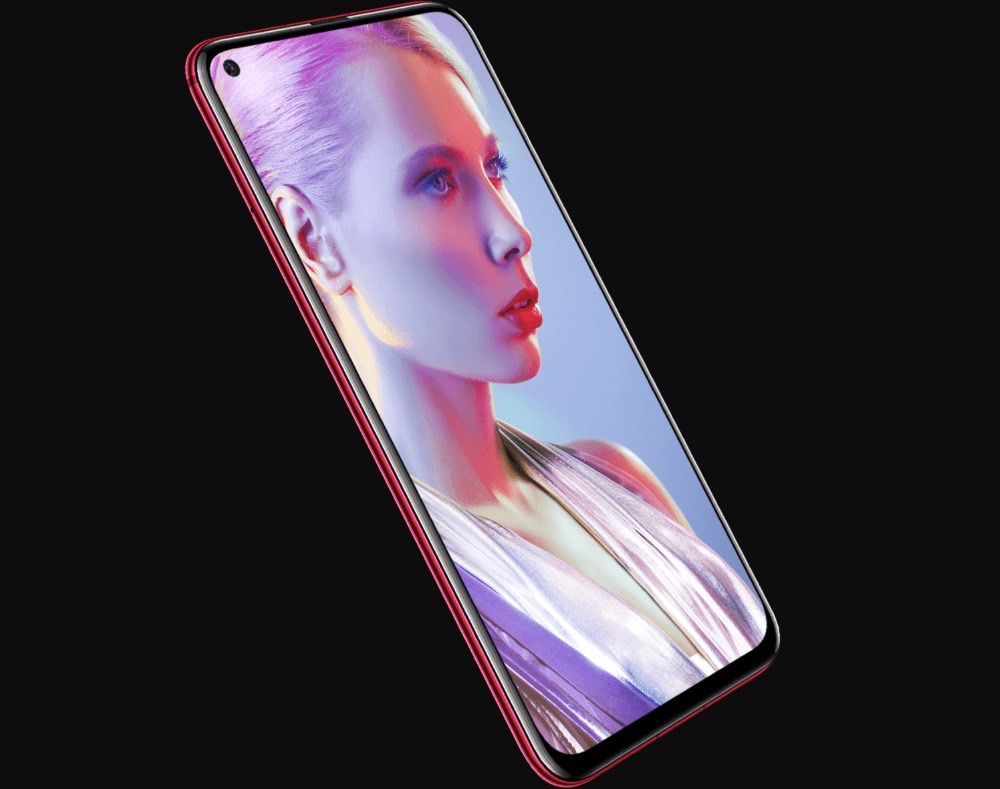 Samsung a few days ago launched the Galaxy A8s, its first phone to feature the Infinity-O screen design that’s coming to the Galaxy S10 next year. Infinity-O is a marketing term designed to explain the design of an all-screen smartphone that has no bezel or notch at the top. Instead, a camera hole punches through the display, with the screen extending from corner to corner, around the camera, and almost entirely down to the bottom corners. And Huawei’s new Nova 4, which was featured in rumors and teasers in the past weeks, happens to have a hole that’s even smaller than Samsung’s.

The Nova 4 does look better than the Galaxy A8s, thanks to that smaller hole, but time will tell whether the size of the hole will influence the quality of selfies.

Otherwise, the phone is exactly what you expect for a 2018/2019 mid-range device. It features a 6.4-inch display with Full HD resolution, a chin on the bottom, and a triple-lens camera on the back, which is also where the fingerprint sensor is also situated.   The phone does pack a Kirin 970 processor, which is the same chip found inside the Huawei P20 Pro that launched back in March. But the Kirin 980 chip is already out, and it happens to be the chip that powers the recently unveiled Mate 20 Pro, and which Huawei will use for the P30 Pro next year. In other words, the Nova 4 is more of a Galaxy S9 competitor, although it features a Galaxy S10-like design.

Other specs include 8GB of RAM, 128GB of storage, and a 3,750 mAh battery. When it comes to the camera setup, you should know that on the back you’ll find three lenses, including 48-megapixel main camera, a 16-megapixel ultra-wide-angle rear lens, and a 2-megapixel depth of field rear camera. The cheaper Nova 4 has a 20-megapixel shooter as the primary rear camera. On the front, the phone has a 25-megapixel selfie camera. Finally, the phone runs Android 9.0 with Huawei’s UI on top.

The most expensive Nova 4 costs 3,399 yuan in China, or around $490, and you get that 48-megapixel camera for that price. The cheaper version is priced at 3,099 yuan, or $450. The phone will be available in China initially and then hit other international markets well before the Galaxy S10 launches. As usual with Huawei phones, however, don’t expect the Nova 4 to launch in the USA.