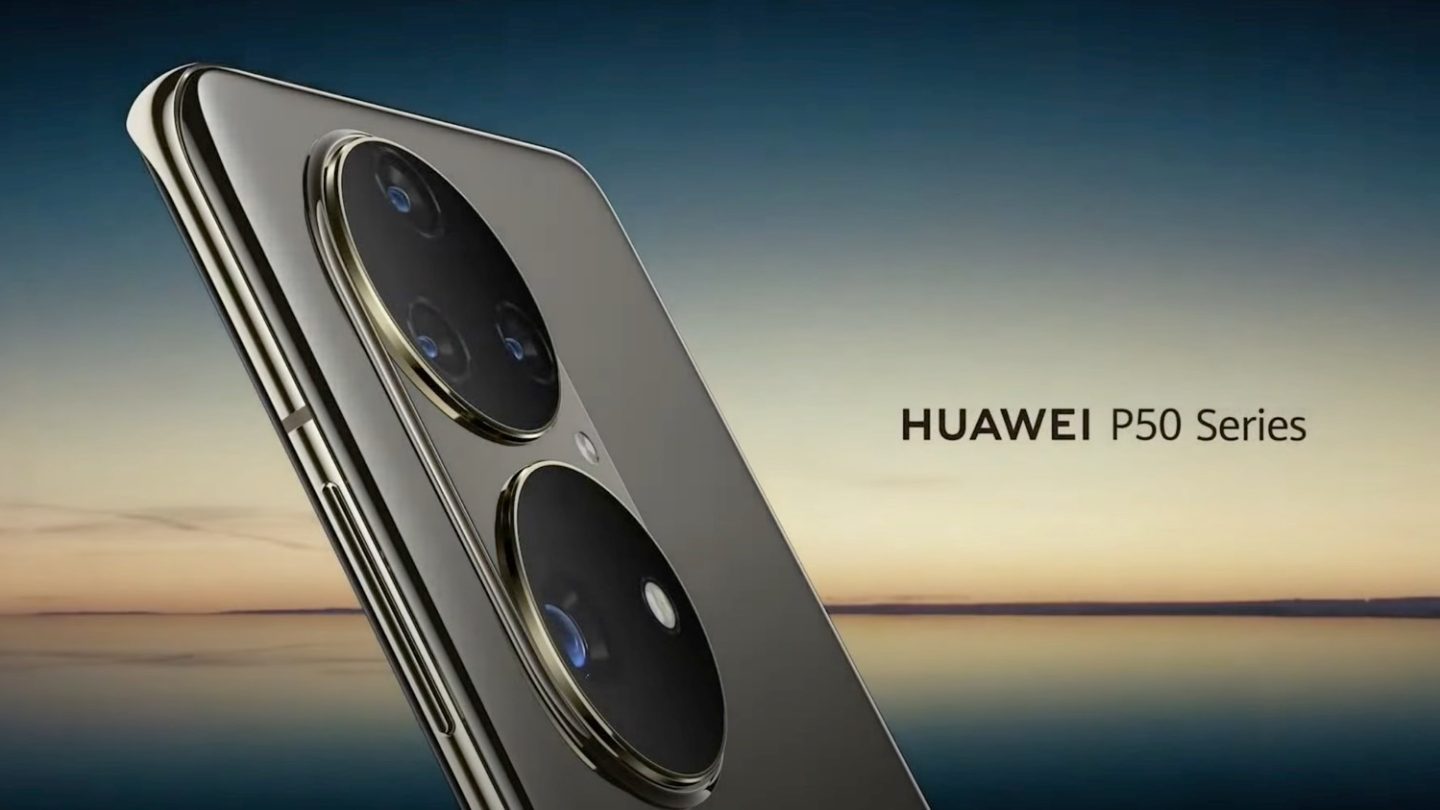 For a while, we thought that HarmonyOS would be a brand new, universal OS, similar to Google’s own Android replacement, Fuchsia. But more recent reports have suggested Huawei’s OS isn’t as ambitious, as the Chinese company has just developed its own version of Android, which it hopes to deploy to millions of devices. The rollout is off to a great start, apparently. While western Android fans might not even know what HarmonyOS is, it already has over 10 million users in China.

The inability to offer customers access to the Google Play store, Gmail, YouTube, Google Maps, and other key Google features on Android is a huge problem for Huawei. Android users who are dependent on those apps and services are less likely to purchase a new Huawei handset even if it ran Google’s AOSP version of Android. Having HarmonyOS installed poses the same problem, as the OS can’t accommodate Google apps for the time being.

The Chinese smartphone maker has been banned from working with US companies, so it can’t use software and hardware products with ties to American companies. Huawei can’t install Google apps on the devices it sells in international markets. But there’s no such problem in China, where Google doesn’t operate. Chinese smartphone makers already preloaded other stores and software solutions on Android handsets sold in the country, even if the devices run Google’s AOSP Android.

With that in mind, it’s unsurprising to hear that HarmonyOS has passed 10 million installs, as these users hail from China. Huawei phones have been selling quite well in the region in past years, so there’s a large user base that could update their phones to HarmonyOS 2 beta if they wanted. Huawei made sure that the operating system is compatible with a large number of Huawei smartphones, even much older models. Switching to HarmonyOS will probably be a seamless process, and users will get the same overall smartphone experience.

According to reports from China, Huawei has already celebrated the 10 million installs mark. The company has high hopes for HarmonyOS, aiming to reach 360 active million devices by the end of the year, and attract as many as 1.2 million developers to its platform. This appears to be the key endgame for Huawei right now, ensuring that whatever operating system it deploys on its devices users will have access to great apps.

There’s no telling when HarmonyOS will be available to international users or whether Android users will even want that. Replacing Google’s Android with HarmonyOS would mean ditching all the Google apps in the process. Not to mention that HarmonyOS no longer looks as exciting as it seemed when Huawei first addressed it. Instead, it appears to be an Android fork that Huawei controls — this ArsTechnica story explains it all in great detail.