HTC’s mid-range U11 life launches today in the US, not the premium HTC U11+ you want 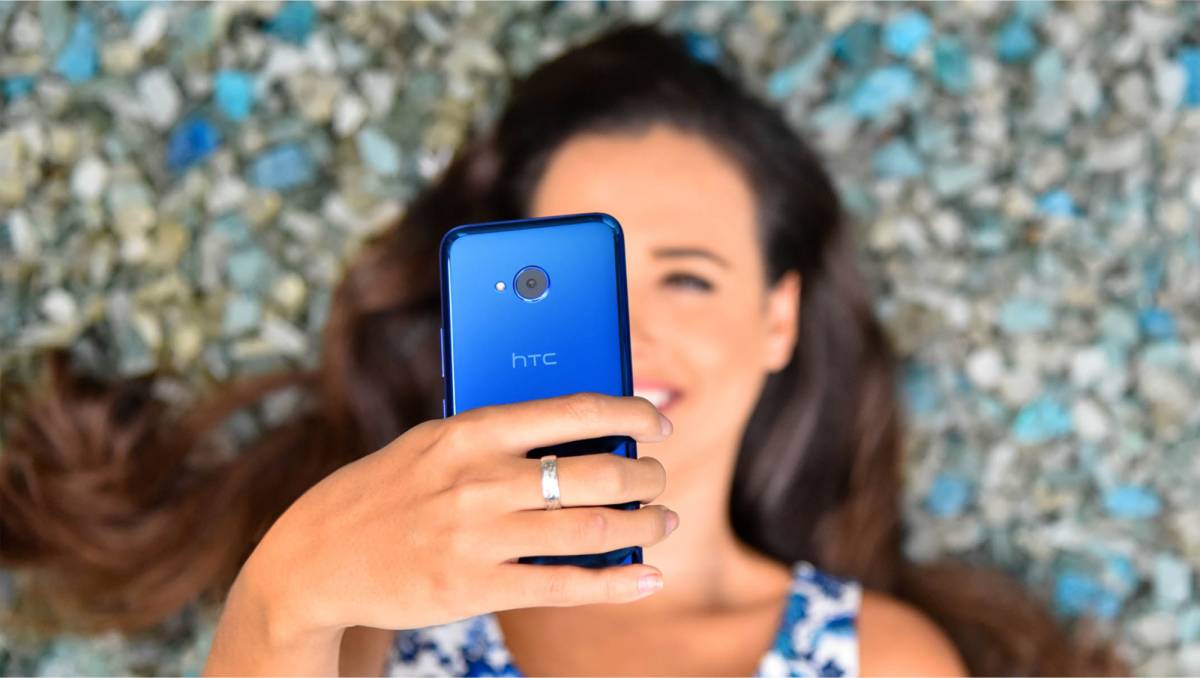 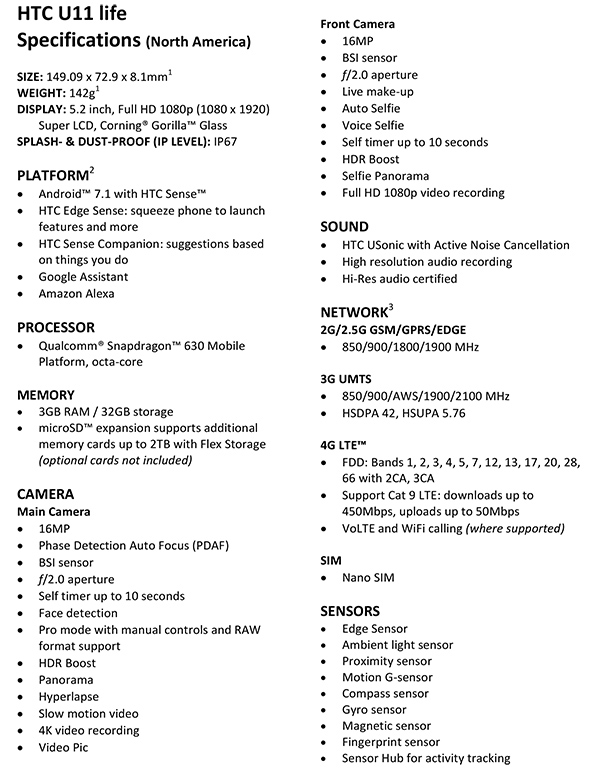