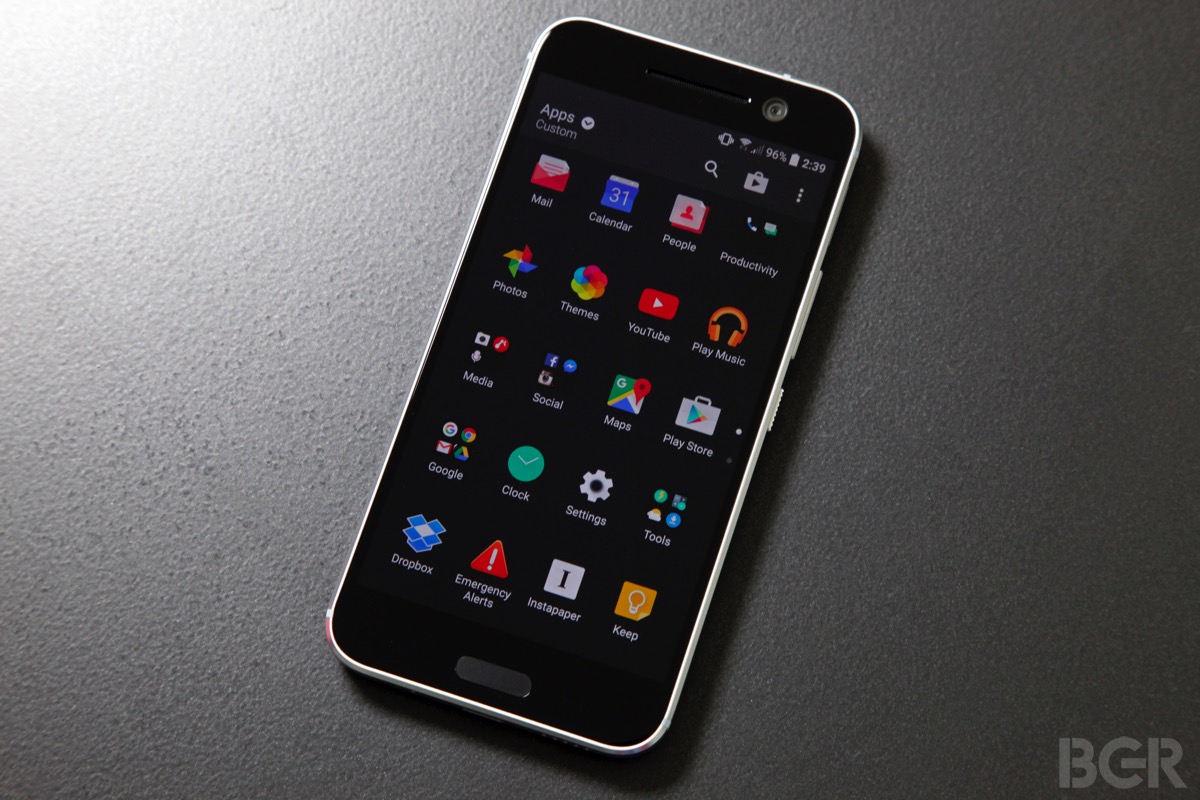 Multiple reports have said that Google is already working hard on a couple of new Nexus handsets, undoubtedly the successors of the Nexus 5X and Nexus 6P. But rather than have LG and Huawei make them, Google supposedly hired HTC, the same company that made the iconic Nexus One.

A pair of new reports bring further evidence that Google may indeed partner with HTC for the 2016 Nexus handsets – yes, two devices are supposedly in the works.

First off, not only is HTC capable of making some impressive Android handsets – just look at this year’s HTC 10 – but the rumors come from sources who’re generally in the know about these type of things.

Evan Blass and Android Police independently came out with details about the new Nexus handsets.

Blass found out from his sources that HTC is making a pair of Android N handsets for Google, dubbed M1 and S1 internally. Meanwhile, a source told Android Police that Marlin and Sailfish are Google’s internal codenames for the new Nexus phones.

The blog also dug through the available code to uncover evidence of one of the two names: Marlin. Sailfish is a weird choice for Google considering that it happens to be the name of a rival mobile operating system, but the company is known for using fish names for its Nexus devices. Furthermore, Blass and Android Police’s reports certainly align: M1 might be the Marlin while S1 could stand for Sailfish.

What about the numbers you ask? Neither source explains the detail. But an earlier report suggested that HTC may have inked a three-year Nexus exclusivity deal. So there’s that.

It’s too early for specs, features or pictures. But the possibility of seeing HTC 10 variations turned into Nexus handsets is exciting. The HTC 10 is the most powerful smartphone ever and HTC’c hardware designs are always best-in-class. Add in stock Android and immediate access to software updates and you’ve got a pair of phones that might be unbeatable.