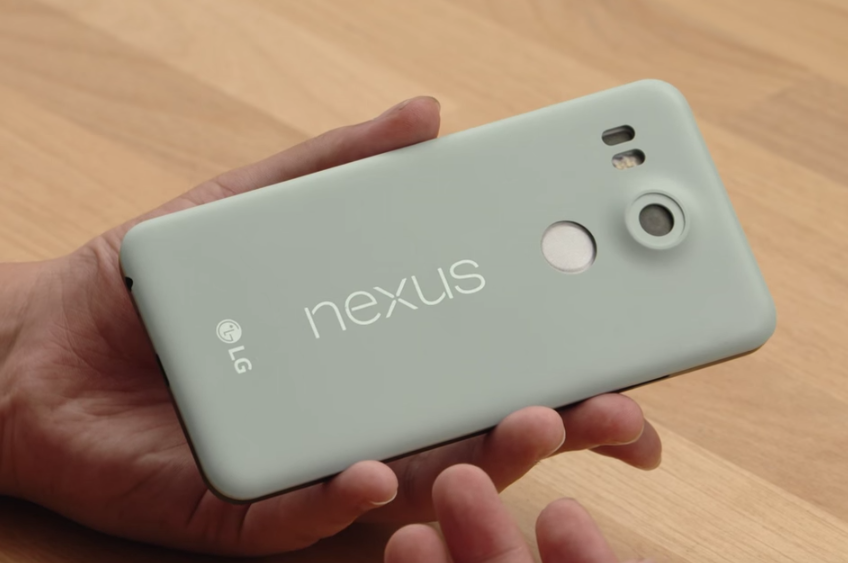 Hot on the heels of a rumor that said HTC will once again manufacture Nexus phones is a new report that says the Taiwanese company has scored an impressive three-year exclusivity deal concerning the Nexus smartphone line. If true, we can’t but wonder whether HTC will be still making phones in three years from now.

The new report comes from MyDrivers, whose sources have heard that HTC will not only make 5-inch and 5.5-inch Nexus handsets this year but that it’ll also be the sole Nexus smartphone manufacturer for Google in the following three years.

HTC’s mobile business has been suffering in the past few years, in spite of coming up with great high-end handsets and compelling mid-rangers. That’s probably why the company was quick to explore other revenue streams, including VR and IoT with an emphasis on fitness. HTC partnered up with Valve for the Vive VR headset and with Under Armor for a slew of health-related gadgets.

But if true, such a deal with Google should definitely help HTC’s smartphone sales in the long run. Nexus handsets have received lots of attention from hardcore Android fans over the years. Not only do they propose high-end specs for lower prices, but Nexus handsets also run a vanilla Android version, being the first devices to receive beta and final releases for Google’s upcoming Android versions.

HTC has so far made only the first Nexus handset, a distant memory by now, and the Nexus 9 tablet.

LG has recently confirmed that it won’t make a Nexus 5X successor this year, preferring to focus on its LG G5 and other devices instead. However, that doesn’t confirm these fresh HTC Nexus rumors.