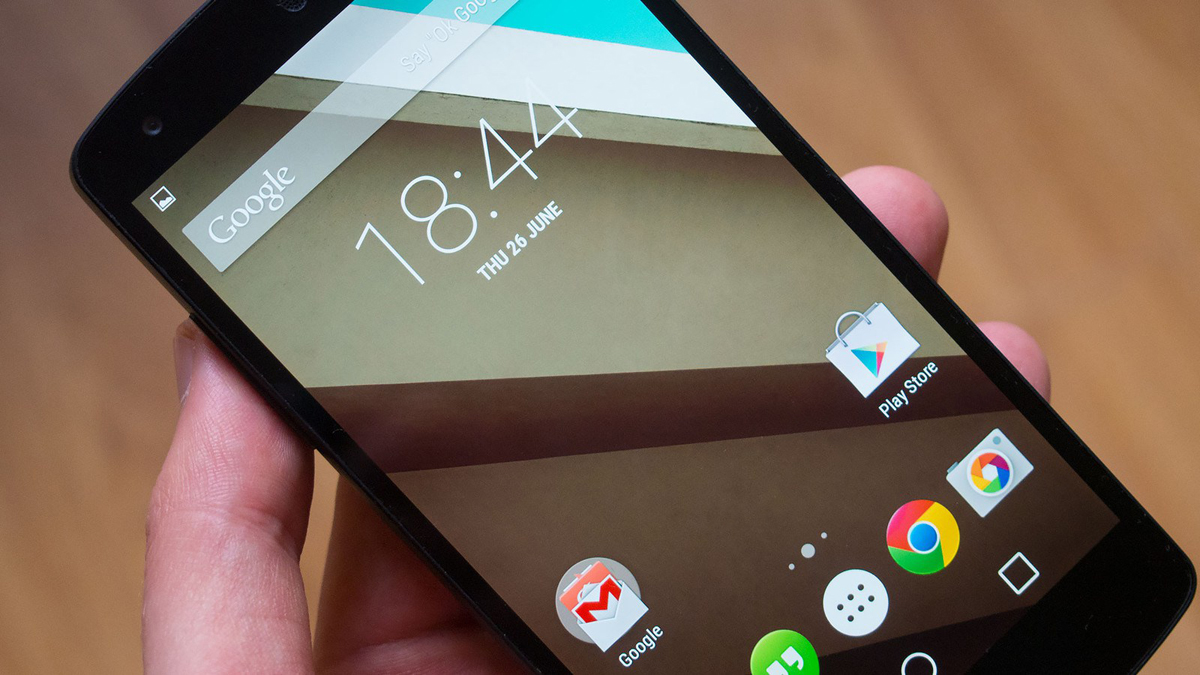 Multiple rumors originating from China have claimed that Huawei might be one of the companies shortlisted by Google to make its 2015 Nexus smartphone. Others said that two smartphone makers will release new Nexus handsets this year, noting Huawei and LG as the possible candidates. A new report now indicates that for the first time ever, Google may indeed launch two Nexus smartphones this year, with LG likely making the Nexus phone many fans wanted to see released alongside Motorola’s Nexus 6.

One of the problems with the Nexus 6 is its size, as not all smartphone buyers shopping for Google-made Android devices were looking for phablets last year. However, Google didn’t release a smaller Nexus phone in 2015, choosing instead to keep the 2013 Nexus 5 around.

That’s about to change this year, Android Police’s Artem Russakovskii wrote on Google+, saying that he can confirm, with help of a trusted source, that a 5.7-inch Huawei Nexus is indeed in the making, just as last week’s report said.

On top of that, Russakovskii added that LG will make a new smaller Nexus handset this year.

“What’s more interesting, the source also mentioned a second Nexus phone this year – an LG, with a planned 5.2″ screen size,” he said. “If Google indeed rolls with both, it’d be the first time two Nexus phones came out in the same year – a strategy that makes a whole lot of sense to me as not everyone is into behemoths like a Nexus 6.”