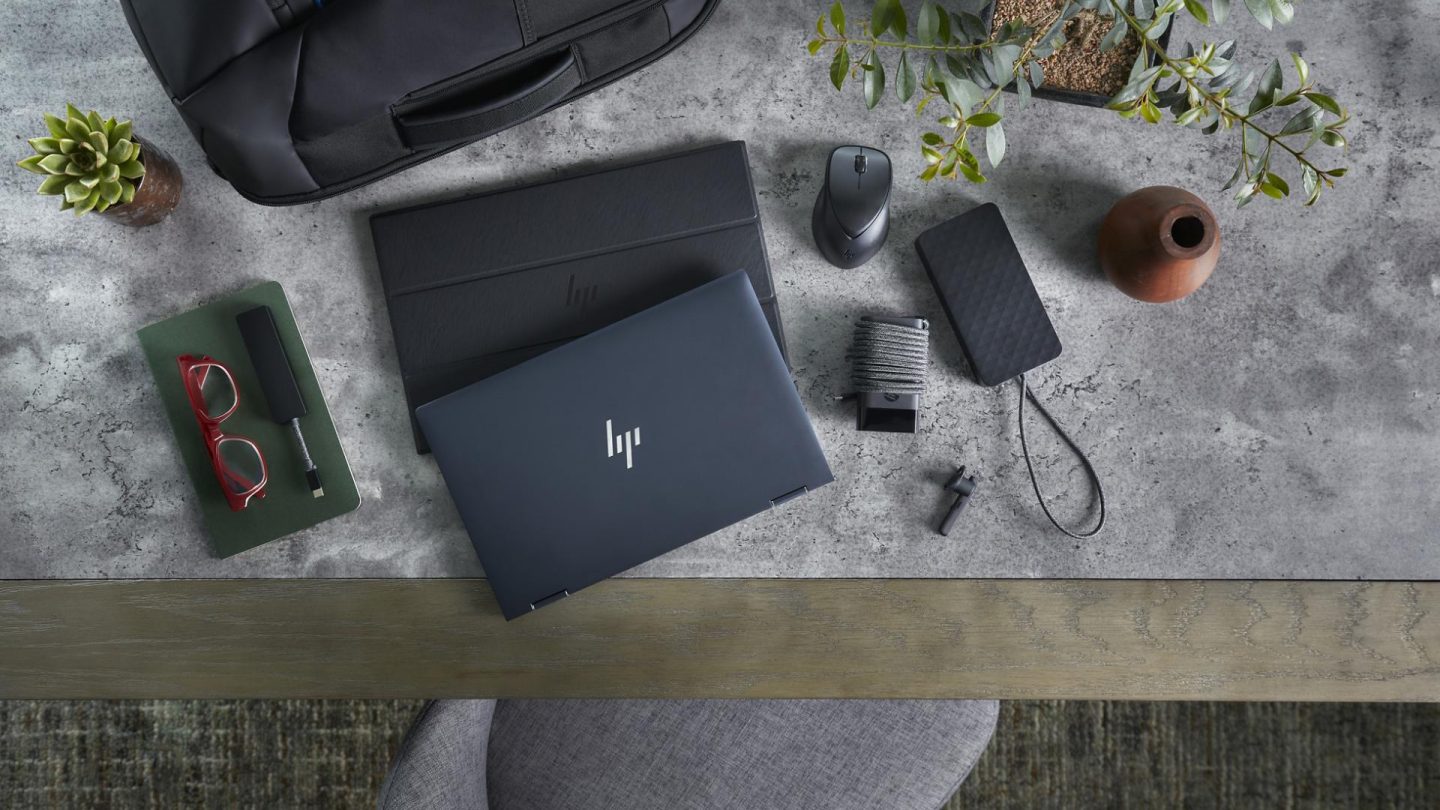 Intel came up with a neat idea for laptops not too long ago called Project Athena, and we’re finally starting to see the first Athena-ready notebooks come out. These machines are essentially supposed to be light and slim ultrabooks powered by Intel’s latest chips, and they’re ready to deliver a few additional features that most consumers will love. To get the Athena designation, laptops have to feature all-day battery life and fast-charging support, an always-on internet connection including 4G support, instant-on functionality, and AI features.

We’ve already seen some Project Athena-ready notebooks launch recently, and HP’s new Elite Dragonfly is the latest addition to the Athena family. Among its highlights we have amazing battery life, with the Elite Dragonfly supposed to last up to 24.5 hours on a single charge — of course, that estimate involves light activity, but it’s still quite remarkable.

The Elite Dragonfly also features the “world’s highest screen to body ratio in 13-inch business convertible at almost 86%,” and is the “world’s first notebook with ocean-bound plastics” in it.

When it comes to specs, the Elite Dragonfly will come with a choice of screens, including Full HD or Ultra HD 4K touchscreen displays, both covered by Gorilla Glass 5. HP’s SureView privacy screen is also an option.

Sadly, the machine doesn’t pack any of Intel’s 10th-gen processor versions that were released earlier this year, relying instead on the low-power 8th-gen Core i3/i5/i7 versions to get the job done. You get up to 16GB of LPDDR3 RAM — 10th-gen Intel chips do come with faster memory — and up to 2TB of SSD storage.

Other features include four Bang & Olufsen speakers, multi-array world-facing microphones, 720p Privacy Camera (with optional IR sensor), a quieter keyboard, a 38 or 56.2Wh battery, a choice of Windows 10 versions, and a slew of HP-made software additions that should improve the security and privacy of the user.

Back to that stellar battery life, HP explains in the footnotes that the Elite Dragonfly pulls off 24 hours and 30 minutes of life on a single charge on a configuration that includes an HP 1-Watt Full HD display, Intel Core i5 processor, 8GB of RAM, 128GB SSD, and a 56.2 Wh battery. Per AnandTech, the estimate comes from MobileMark 2014, which is a “relatively light workload” test, so actual mileage might vary. HP Fast Charge, meanwhile, will recharge the battery to 50% capacity in just 30 minutes, so that should definitely help either way.