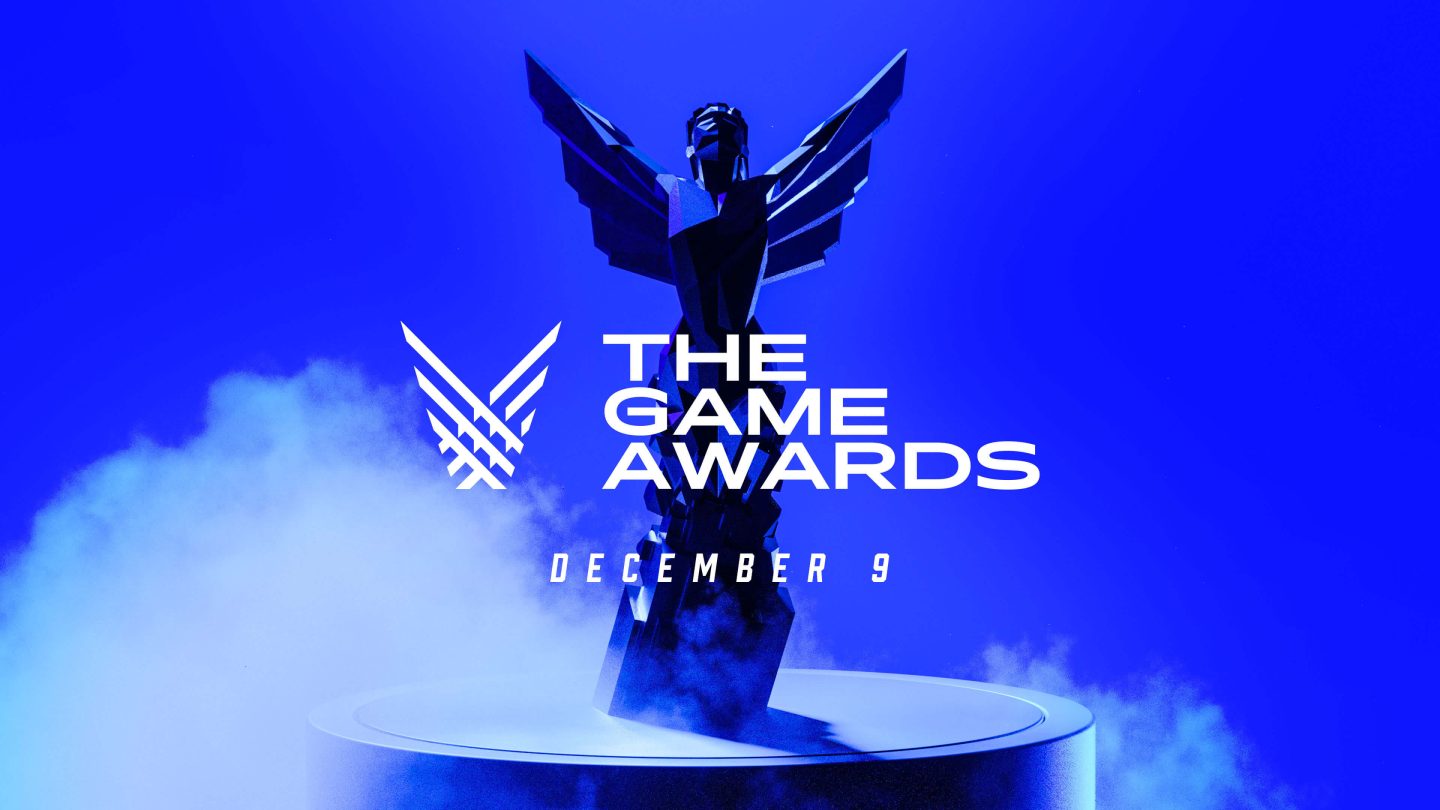 For the past eight years, the outsized presence of The Game Awards has only grown. They might not have the same cachet as the Academy Awards or the Grammys, but millions of viewers still tune in to watch every year. In 2020, host and producer Geoff Keighley was forced to host a virtual event due to the COVID-19 pandemic. A year later, the live event is returning to Microsoft Theater. You can watch along live at 5 p.m. PT / 8 p.m. ET on Thursday, December 9th.

On one hand, The Game Awards celebrate all of the hard-working teams that create all these thrilling interactive worlds that we spend so much time in. But then there are the reveals. It’s hard to deny that the world premieres are the biggest draw of The Game Awards. In 2019, Microsoft actually announced the Xbox Series X during the show. That’s how important this night is for the industry.

Considering that the PlayStation 5 and Xbox Series X are only a year old, we don’t expect any new consoles tonight. That said, there will be plenty of game reveals throughout the broadcast. Keighley says that he’s actually been working with one team on a reveal slated for tonight for over two and a half years now. That alone is sure to intrigue plenty of potential viewers.

The Game Awards 2021 begin at 8 p.m. ET tonight, and you can watch along live right here:

Award categories for The Game Awards 2021

Keighley and the rest of the presenters will be handing out awards for 30 categories tonight. You can see all of them over at the website, but here are a few of the major categories:

Game of the Year

More reasons to tune in to The Game Awards

As always, Keighley has booked plenty of celebrities to present awards during the show. You can expect to see Jim Carrey, Keanu Reeves, Simu Liu, Ashley Johnson, Ming-Na Wen, Will Arnett, Ashly Burch, and more. Sting is also going to perform his song “What Could Have Been” from the Netflix original series Arcane. Imagine Dragons will perform during the show as well.