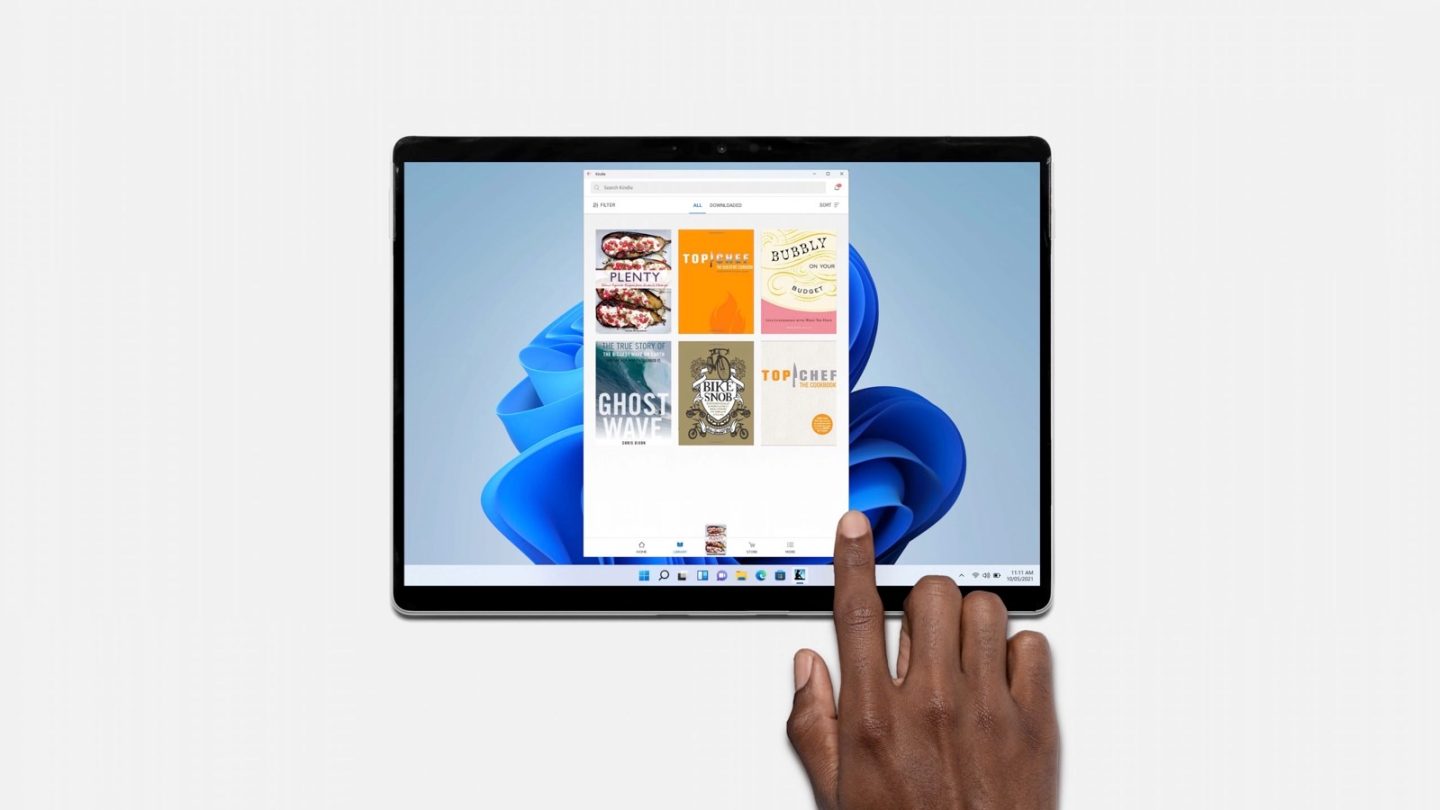 Microsoft’s Windows 11 is now out, which means you can install it on compatible devices as well as PCs that don’t pass the hardware check. You can also take advantage of the best Windows 11 features, like running the same Android apps that you use on your phone. And it looks like you can install the Google Play store, which is the most common source of Android apps on your phone. Unfortunately, Google Play store support isn’t officially supported because Microsoft and Google haven’t partnered for that functionality.

Seeing Microsoft announce support for Android apps in Windows 11 made a lot of sense. The company has been working on integrating the phone into the Windows experience for years. Then it made its own Android phone and released a second-generation version a few weeks ago. Linking up Android and Windows 11 is the next logical move.

But there was a significant compromise from the get-go. Windows 11 would only run Android apps from the Amazon Appstore. That still gives you access to plenty of apps, including the most popular Android apps that you can find in the Play Store.

Installing Windows 11 isn’t enough to get you access to the Amazon Appstore, however. The Android pilot is available only to Windows Insiders, and the test is limited to a handful of apps. So that’s hardly the kind of Android-and-Windows app experience you might be dreaming of. But things will eventually get better.

How to run Google Play on Windows 11

If you can run Amazon’s store on Windows 11, it makes sense to assume that it would be just as simple to install Google Play. However, with no official support from Google, it’s a feature that Microsoft can’t offer. And it’s not like Google necessarily wants to bring Android to Windows devices. Google competes directly against Microsoft when it comes to productivity tools and operating systems. Chrome OS and Google Workspace are direct adversaries to Windows 11 and the Office Suite. Android is the cherry on top.

Many would think those intrepid developers who know how it all works can install the Google Play store on Windows 11. And they’d be right. It actually already happened, with a student having shared a video on YouTube on how to run Google’s store on a Windows 11 machine.

The process involves Windows Subsystem for Linux, Ubuntu, and running code hosted from Github. It takes about half an hour. Once you’re done, you get the full Google Play store experience on Windows 11. Once you install Google Play, you can download any Android app, as seen below:

here’s a quick look at how the Google Play Store works on Windows 11. It lets you run any Android app on Windows. Details here: https://t.co/7c5sdPIL4v pic.twitter.com/YITlGi1kS2

The obvious caveat is that it’s not official. Things might go wrong in the future. After all, Google might not be too happy with every Android user who owns a Windows PC to install the Play store like that. And Microsoft might have its reasons to block the “hack.”

That said, the full tutorial video follows below; proceed at your own risk.