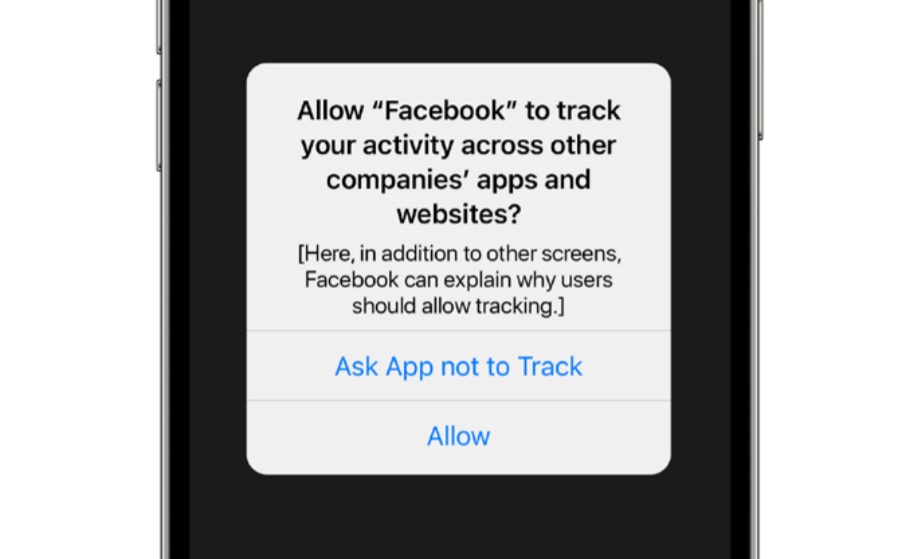 Apple’s new App Tracking Transparency (ATT) feature that rolled out with iOS 14.5 and iPadOS 14.5 earlier this week is one of the most talked-about developments in tech. This is the first technology that forces developers to ask for permission before tracking users. That’s why Facebook has been so terrified of the new privacy feature. iOS 14.5 will now let iPhone users block the social network from collecting the precious data it uses to serve personalized ads.

As ATT started rolling out, some iPhone and iPad users noticed that the anti-tracking setting appears grayed out in the Settings menu. We already explained what it all means and Apple posted a support document to detail the three exceptions where the button will be grayed out. But anecdotal evidence indicates some people do not fall into the categories that Apple highlighted, yet they still can’t enable the feature. The good news is that a grayed-out button doesn’t mean the anti-tracking functionality is disabled, and there are unofficial fixes you can try out right now.

As a reminder, here are the categories of iOS users who might not be able to toggle the button on and off.

In other words, the problem you thought you had isn’t really a problem at all. No apps will be able to track you.

However, if you want to enable tracking for some apps or you crave the satisfaction of pressing that Ask App Not to Track button, then you’ll want to fix the grayed-out button. LifeHacker put together a quick guide that offers three unofficial solutions for the problem.

One of the things you can try is restarting your iPhone and signing in and out of the App Store as well as iCloud. Rebooting the phone after each sign-out might also be required. The second fix concerns adjusting the Personalized Recommendations setting found in Settings, Privacy, and Apple Advertising. The third fix might not be available to all iPhone and iPad users. If you like running iOS beta releases on your iPhone and the anti-tracking feature is grayed out, then installing iOS 14.6 beta 1 might fix the issue.

Whether or not these fixes work, Apple will probably identify whatever bug causes the problem and patch it. But, again, if you were going to block all app tracking on iPhone and iPad, then having the setting grayed out doesn’t matter.