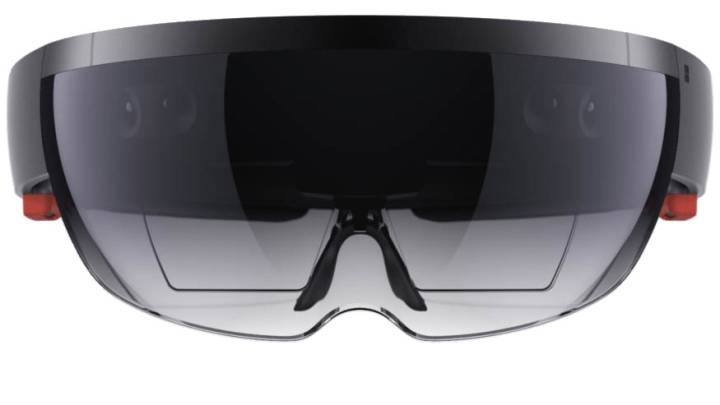 The future of virtual reality is exciting. Of that, there’s no question. But augmented reality — the combination of the physical and digital worlds — is easily just as tantalizing, if not even more exciting. Devices like the upcoming Microsoft HoloLens mark the start of a major shift in the way the world computes. It won’t happen overnight, of course, but scenes like the ones we’ve enjoyed in Microsoft’s various HoloLens promo videos will ultimately become a reality in the future.

And with each new video — like the one Microsoft just released — we’re reminded yet again of how badly we want that future to arrive.

Devices like Microsoft’s HoloLens will change computing in countless ways. By moving the screen off of a physical device and placing digital objects amid the physical objects that actually surround the wearer, HoloLens opens all kinds of doors.

Watch this fantastic demo video for a taste.

Of course, augmented reality devices like HoloLens stand to impact entertainment just as immensely as computing. Video game and TV experiences stand to be disrupted entirely — and that’s “disrupted” as in actually disrupted, not some marketing buzzword — and a new video released recently by Microsoft shows us what the NFL experience of the future might look like.

Check out the video embedded below and try not to get excited about the augmented reality future devices like the HoloLens will usher in.