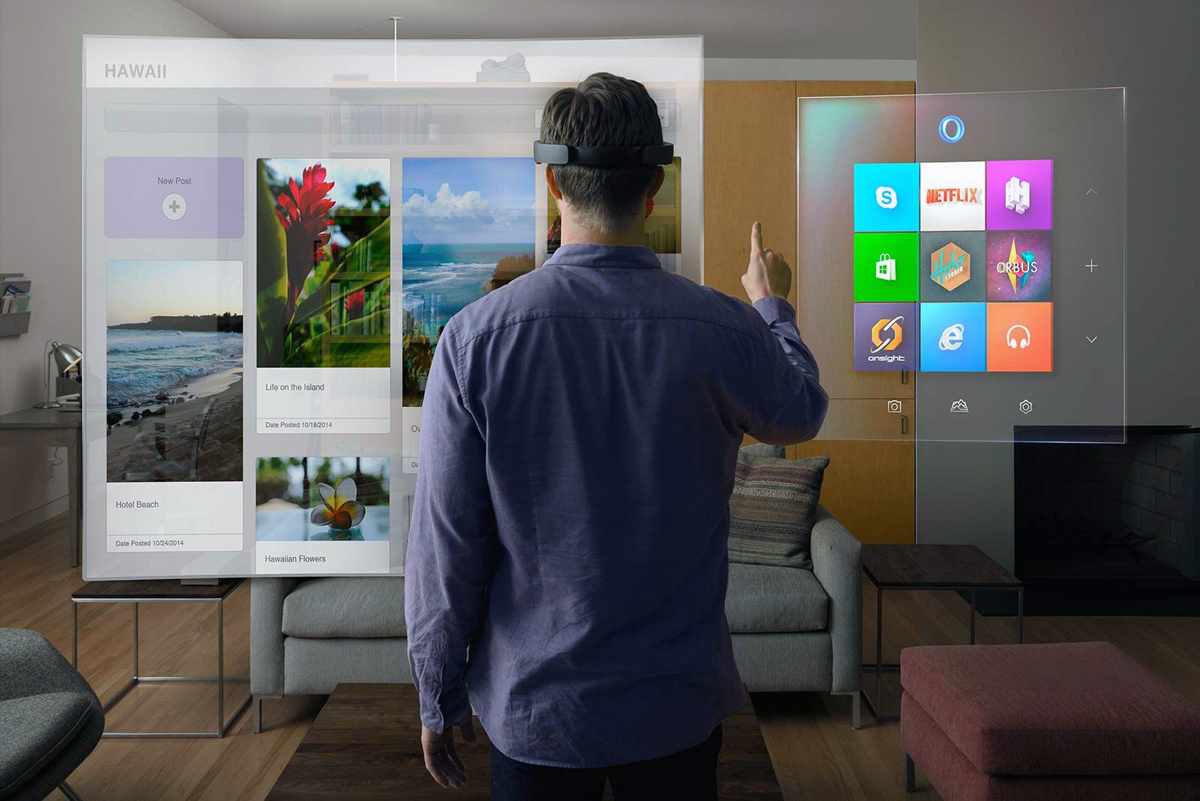 OK, Minecraft on HoloLens still might be the coolest thing we’ve ever seen. If you haven’t already watched the video, you really, really need to watch it. HoloLens is obviously about much more than just gaming though, and a new demonstration video Microsoft released this week shows some fantastic examples of how partners will use HoloLens.

HoloLens, for those who are somehow still unaware, is an augmented reality headset in development at Microsoft that is set to launch later this year. When worn, the headset displays 3D graphics on a transparent screen, and situates them in the context of the physical room and objects around you.

We’ve shown you plenty of demo videos in the past that go through several different use cases, and now some Microsoft partners have been highlighted to show of new ones. The full video is embedded below.