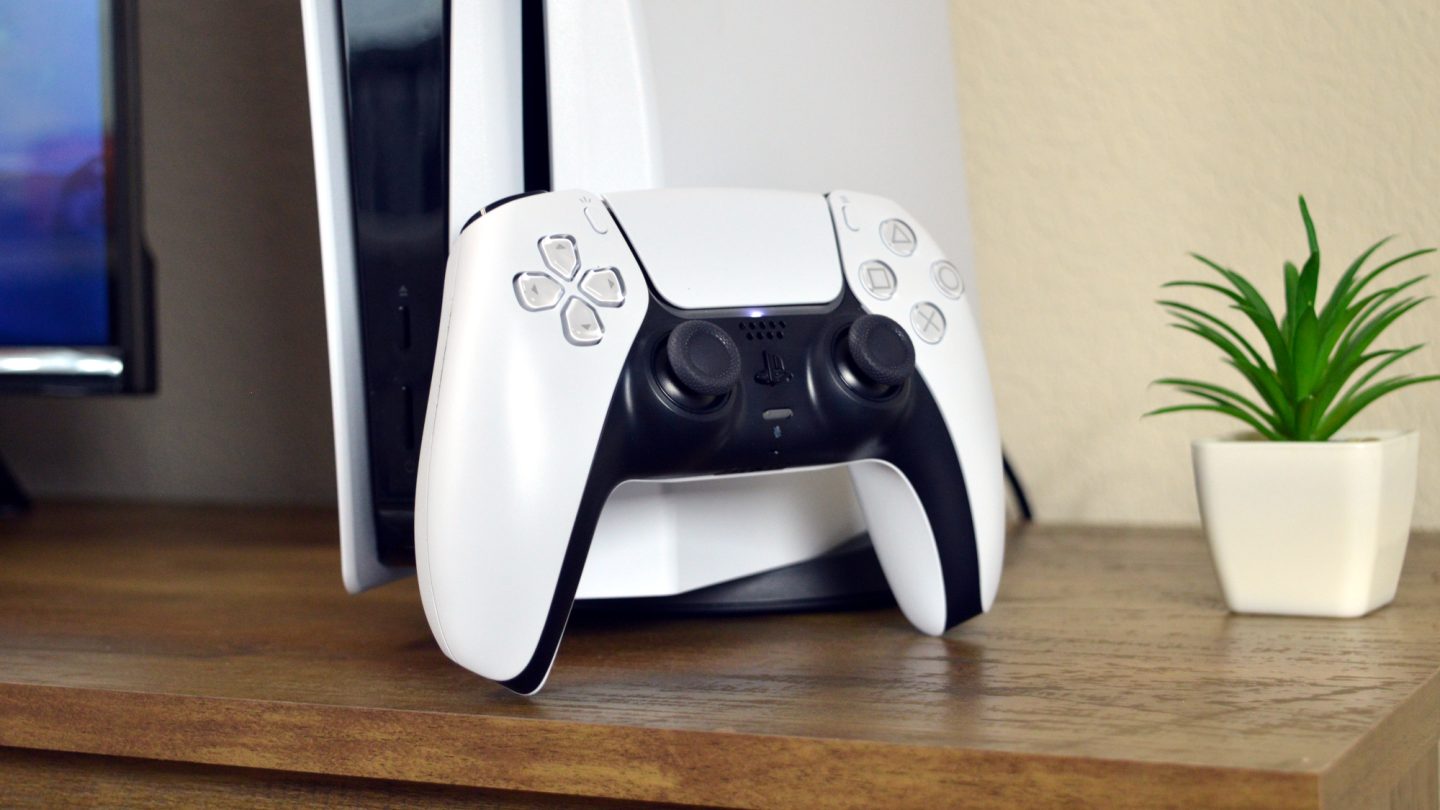 Sony released the PS5 one year ago, but it’s no easier to obtain one now than it was at launch. The last year only made matters worse, as factories around the world shut down to protect workers from COVID-19. The worst of the pandemic is now behind us, and yet many companies are still feeling the effects of the global chip shortage. Just this week, Bloomberg reported that Sony has lowered its PS5 production outlook for the rest of the fiscal year due to component constraints.

Long story short, constantly checking our PS5 restock update coverage might be the only way to find a PlayStation 5 console this season.

It will be hard to find a PS5 over the holidays

As Bloomberg notes, Sony was planning to build more than 16 million PS5 consoles during its current fiscal year, which began in April 2021 and ends in March 2022. The company’s sales goal for that same period was 14.8 million units. Now, in light of supply constraints and logistical issues, Sony is dropping its assembly target down to 15 million PS5 consoles. Selling 14.8 million by March will be tough. It also exhibits just how much trouble Sony is having when it comes to producing consoles.

Bloomberg’s report also relays recent comments from Sony’s chief financial officer, Hiroki Totoki. On a conference call in October, the executive said that parts shortages and logistics problems had become more severe. He admitted that PS5 sales were not as strong as the company had expected them to be. He also reminded investors that he had warned them that a new wave of infections would impact the company’s ability to obtain the necessary components for the console.

For months, the PS5 was on pace to be Sony’s best-selling console of all time. In July, Sony announced that it had already sold 10 million consoles. That was the fastest any PlayStation had ever reached that mark. In the months since, it has fallen off that pace and is now behind the PS4.

The report goes on to note that essential components, such as power management chips, are hard to find right now. To make matters even worse, chipmakers such as Toshiba and Taiwan Semiconductor Manufacturing Co. (TSMC) believe the issues will continue into 2022.

As frustrating as this situation has become, it’s going to get even worse in the coming months. The libraries for both the PlayStation 5 and Xbox Series X|S are relatively thin at the moment. Meanwhile, the floodgates are opening up in 2022, with Horizon Forbidden West, Gran Turismo 7, God of War Ragnarok, and Elden Ring all set to launch next year. Increasingly, these games are only going to be playable on next-generation hardware, and demand will spike again.