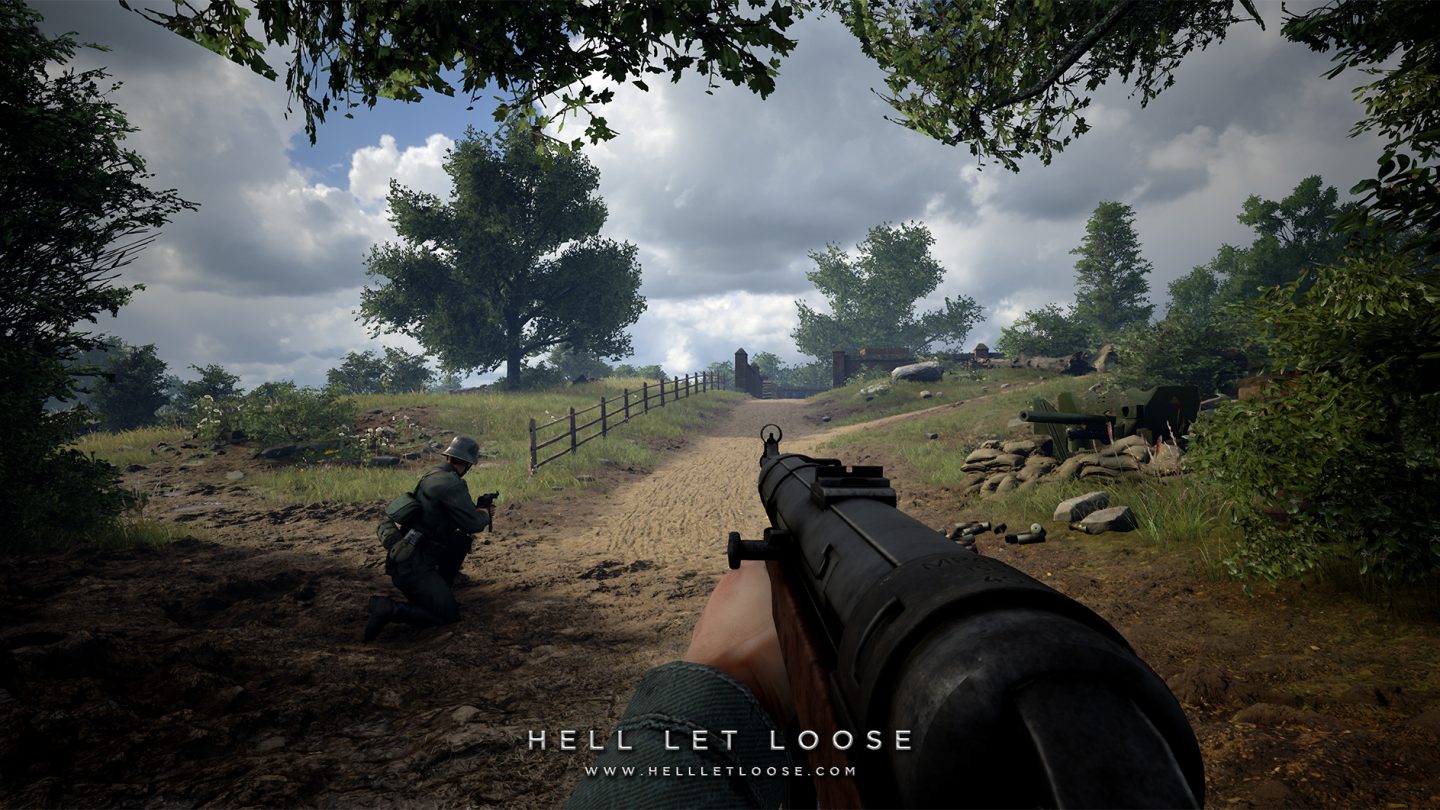 Call of Duty: WWII is an amazing World War 2 game that you should completely forget for a few minutes. There’s something even hotter in town, a game that mixes the action expected from a title based on the bloodiest war in history with Battlefield-like game mechanics and some real-time strategy elements. Add to that support for up to 100 players, and you end up with a sort of Playerunknown’s Battlegrounds war game that looks amazing.

Every Kickstarter project has its own introductory video. For Hell Let Loose we’ve got an actual gameplay video that shows how far along the developers have come.

The “platoon-based realistic multiplayer first-person shooting game” is more than just a World War 2 shooter. The developers are looking to offer players a life-like experience of the war, where everything counts, not just your ability to maneuver a controller or keyboard faster than your adversaries.

Hell Let Loose is supposed to be a simulation of war, that allows up to 100 players and a variety of war gear, including vehicles, tanks, artillery and a shifting front line.

There’s a strategy layer built on top of the first-person shooting action that will force commanders to take into account other aspects of the war, like ensuring they have a supply line. Each conquered sector of the 4 square kilometers of the map will offer players access to precious resources that may determine the course of the battle.

And the maps are based on real-life locations where WW2 battles were fought:

Here are the roles you can play in Hell Let Loose:

Oh, and they have tanks and lots of other vehicles:

Finally, here’s the gameplay video posted on Kickstarter that only makes me want it more:

Built on the Unreal Engine 4 for Windows, the game will be distributed via Steam come March 2018 when the closed alpha starts. That’s assuming the AU$136,000 funding goal is reached in the following month. However, things are looking good as the developers raised more than AU$ 81,000 with 28 days left in the campaign. You can buy the game for as little as $30.