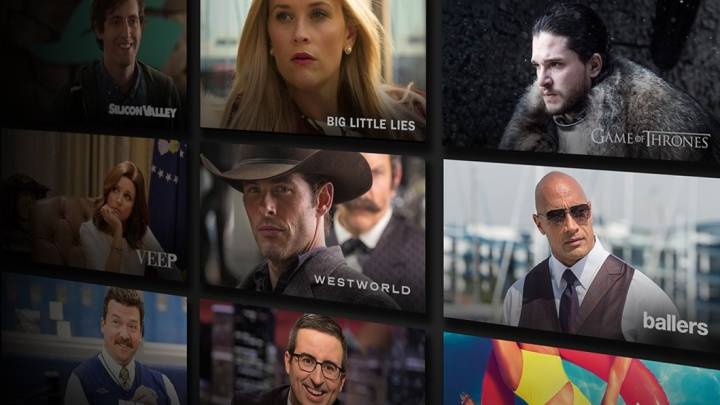 Less than a day after the sixth episode of the latest season of Game of Thrones leaked online, HBO’s week got even worse as hacker group OurMine seized several of the network’s social media accounts on both Twitter and Facebook. Once it had taken control, OurMine sent out a message via HBO’s official Twitter and Facebook accounts — including the accounts for shows like Game of Thrones, Veep and Last Week Tonight — that HBO should get in touch to upgrade its security.

This latest hacks comes on the heels of a string a cyber security incidents, including the theft of 1.5TB of data, the intentional leak of unreleased episodes of multiple shows and HBO Spain accidentally leaking the sixth episode of Game of Thrones itself. Here’s one of the since-removed tweets:

BREAKING: Yet another hack problem for HBO tonight…this time to it's social media accounts https://t.co/oCRuBsqx1e pic.twitter.com/AM1g7dHL0E

According to NBC News, HBO regained controls of its accounts and deleted the messages within about 40 minutes of them being posted. When asked about the breach, HBO told NBC News simply that “we are investigating.” HBO has yet to release any further comments about the latest hack.

As for OurMine, this is just the latest in a string of social media hacks perpetrated by the collective. Last December, the group hacked the Sony Music Global Twitter account after it started tweeting bizarre and false messages about Britney Spears’ death, confirming that the account had been compromised. Netflix and the NFL Network both had their Twitter accounts taken over as well. And before that, Google CEO Sundar Pichai’s Quora and Twitter accounts were hacked.