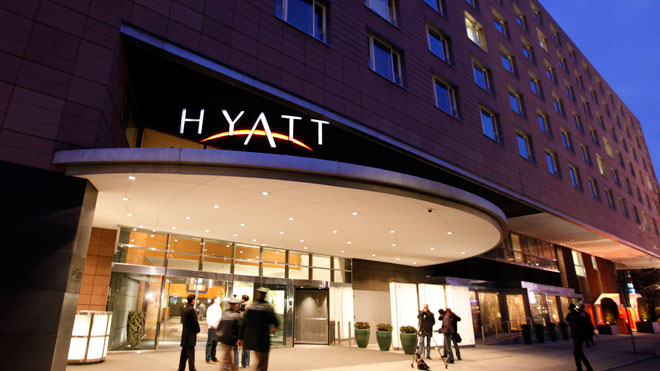 Hyatt Hotels is the latest company to have been hit by hackers, who managed to breach its network, access the payment processing system and possibly steal payment-card information belonging to visitors.

The hack was discovered three weeks ago, Reuters reports, making it the latest event in a series of breaches at hospitality firms. According to company spokeswoman Stephanie Sheppard, the attack was discovered on November 30th. But she did not reveal any details about its scope.

It’s not clear at this time how many customers have been affected by the hack, how long the network was infected, or how many of the chain’s 627 hotels were affected. The company did not even disclose the kind of malware that was used against its network. The company did say that the malware was programmed to collect payment information, including card numbers, expiration dates and verification codes.

“Customers should review their payment-card account statements closely and report any unauthorized charges to their card issuer immediately,” Sheppard said.

She continued, “We have taken steps to strengthen the security of our systems. Customers can feel confident using payment cards at Hyatt hotels worldwide.” The company posted up a mini-site where customers can read more details about the attack – check out this link.