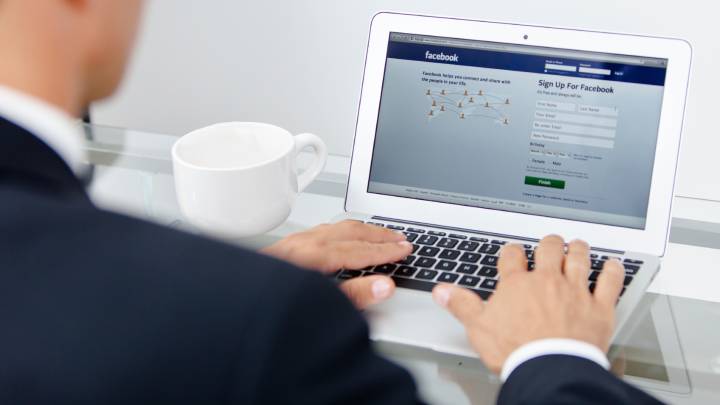 With so many other hacking threats out there, you probably don’t believe that hackers breaking into Internet-connected sex toys is a big deal. However, this is a serious matter, as cybercriminals are targeting more and more products that are connected to the Internet to steal or temporarily hijack data.

Reuters explains that various German businesses, hospitals and even the government were targeted by hackers in the recent past.

In 2014, a German steel mill suffered “massive damage,” after attackers got into the computer network. Last year, the lower house of parliament in Germany was attacked by hackers, who forced it to shut down the system for a few days.

In recent weeks, German hospitals have been attacked by ransomware, that deadly malware program that encrypts data on computers until a ransom is paid. Such ransomware attacks are getting more and more frequent.

Reuters goes on to say that 51% of companies in Germany have been victims of digital espionage, data theft or sabotage in the past two years, with the number going up to two-thirds for small-to-medium-sized manufacturers.