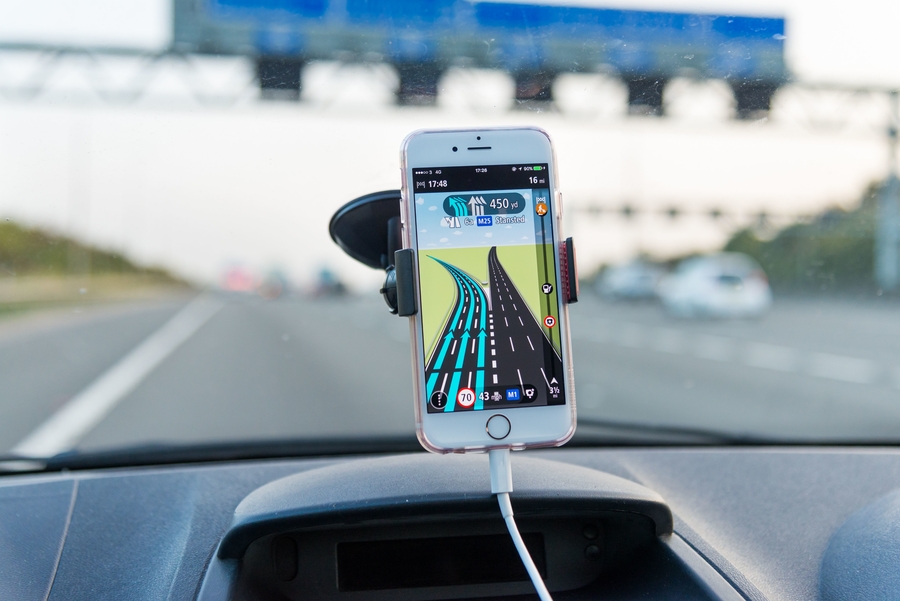 The US government’s National Institutes of Standards and Technology recently decided to sponsor what appears to be the most comprehensive look to date at the value of GPS technology relative to the US economy as a whole. The results also shed some pretty interesting light on how much of a financial blow would result from a widespread outage of GPS technology, whether it’s the result of malicious activity or something like severe weather in space hampering or destroying satellites.

You can probably guess where this is going.

In short, according to the study performed by North Carolina-based RTI International, we could be looking at a $1 billion daily hit to the economy during such an outage.

To perform their analysis, researchers per Ars Technica spoke to more than 200 GPS technology experts in fields that range from agriculture to location services that delivery drivers rely on. One of the interesting things the study turned up is that while some 90 percent of the financial impact from advances in GPS technology has come to be realized only since 2010, some parts of the economy are only just now beginning to either draw value from it or find new uses for it.

Which brings us to the consequences of an outage.

After 30 days, according to the study, wireless network functionality would fall to 60 percent of its normal level in the best case scenario. And the estimate of a $1 billion per day hit to the economy is just that — an estimate. It could be dramatically higher, especially during certain times of the year when people rely on the technology more than others. During, for example, planting season when farmers use GPS to help them make key decisions about the utilization of their fields.