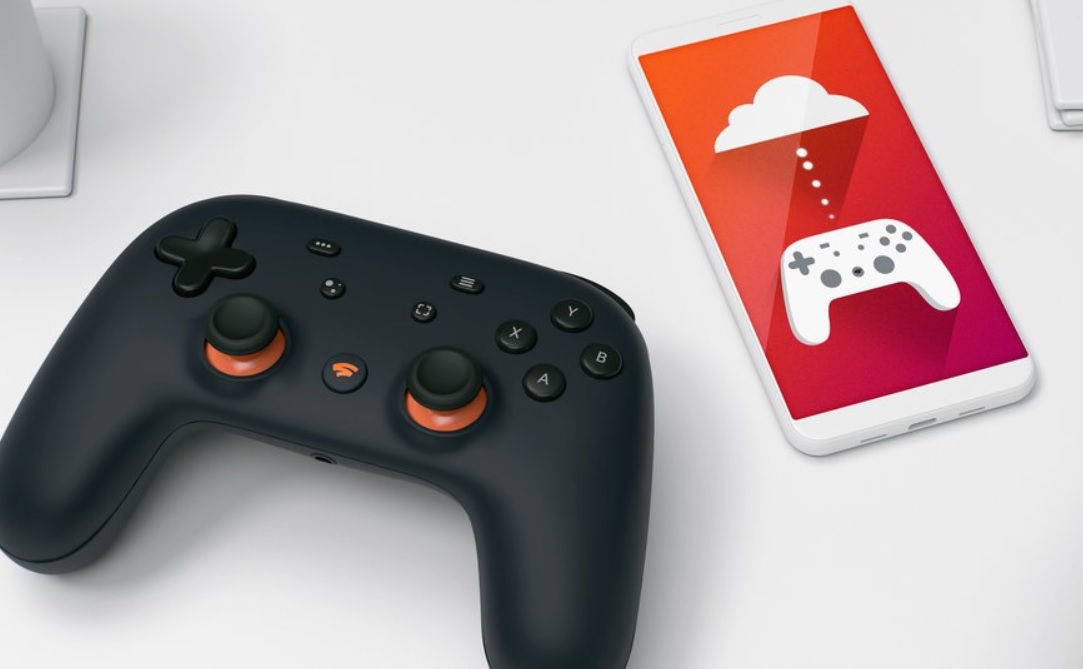 We found out only a few days ago that Google’s game streaming service will only support 12 games at launch, which isn’t necessarily the great news early buyers expected. However, the first games expansion is already here, as 10 more titles were added to the list of Stadia-ready list of games. That means early Stadia subscribers will have 22 games at their disposal at launch.

Google’s own Phil Harrison, who leads the Stadia division posted the update on Twitter over the weekend in anticipation of the Tuesday launch for the service.

Excited to announce that we are INCREASING the Day One launch line-up of titles for @GoogleStadia – we now have TWENTY TWO games launching with the platform on Tuesday. Huge thank you to our game developer and publisher partners for bringing more titles #stadia

Again, this is the initial list of games that Google announced for Stadia:

And here are the games that Google added to the service with just a few days to go until launch:

Google said a few days ago that Stadia will support 26 games by the end of 2019, including the initial batch of 12 titles. That means the service will get four more titles in the coming weeks.

While Google Stadia will let you stream games to a variety of supported devices, including smartphones and tablets, you’ll still need to purchase the games you want to play on top of paying for a monthly subscription that gets you access to the service, aside from the ones that Google is offering for free with Stadia Pro accounts.