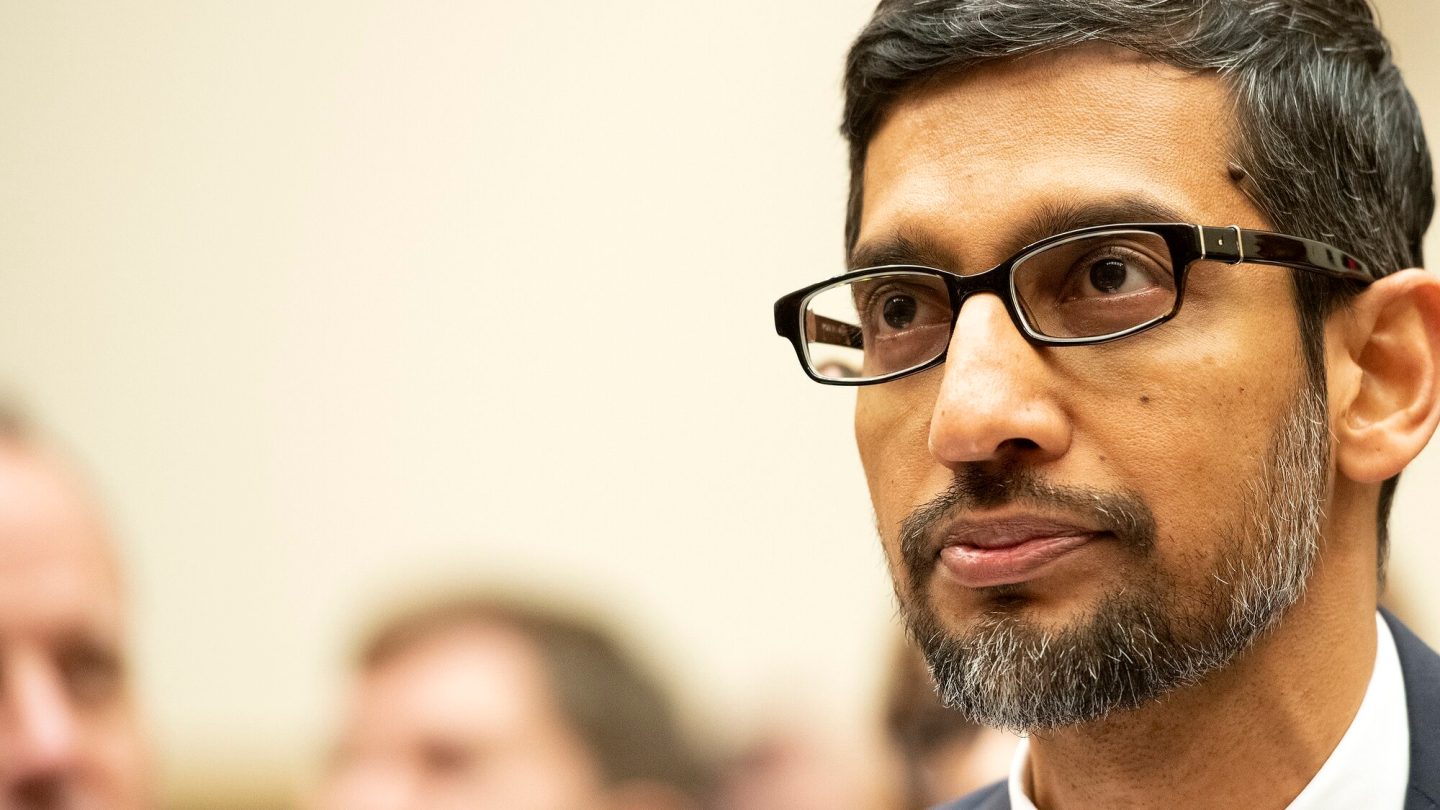 Long a favorite target of right-wing critics who’ve accused the search giant of tilting the playing field by controlling the information that’s surfaced in search results, Google on Thursday announced a big change to Google Search that’s meant to counteract bad information online — but which could open up the company to more cries of putting its thumb on the scales.

What Google has decided to do ahead of the November presidential election, the company explains, is block the autocomplete feature of Google Search from the automatic suggestions you might get if you start typing search queries that have some sort of tie to the election. You can actually try this yourself now to see it in action. If you start typing either “Donald Trump is …” or “Joe Biden is …” then you should get some pretty benign autocomplete suggestions. That’s the idea here.

“We expanded our Autocomplete policies related to elections, and we will remove predictions that could be interpreted as claims for or against any candidate or political party,” Google Fellow and Vice President for Search Pandu Nayak wrote in a company blog post. “We will also remove predictions that could be interpreted as a claim about participation in the election — like statements about voting methods, requirements, or the status of voting locations — or the integrity or legitimacy of electoral processes, such as the security of the election.

“What this means in practice is that predictions like ‘you can vote by phone’ as well as ‘you can’t vote by phone,’ or a prediction that says ‘donate to’ any party or candidate, should not appear in Autocomplete. Whether or not a prediction appears, you can still search for whatever you’d like and find results.”

Nayak’s post made a gentle allusion to the fact that the company’s systems aren’t perfect, and Google will subsequently “enforce our policies” if predictions slip through the cracks. If an autocomplete search result that’s perfectly normal, in other words, ends up getting blocked by this new feature.

Which is something that a different Google executive said during a press roundtable Thursday very well may end up happening.

“We want to be careful about the type of information we highlight in the search feature, given its prominence,” David Graff, Google senior director for global policy and standards, told reporters.

“That might mean some perfectly benign predictions get swept up in this.”

Google Search has faced criticism for years that it does everything from promote false and extreme right-wing views (per this 2016 investigation from The Guardian) to the claim that it’s inherently biased against right-leaning news sources and websites. The latter being something that no less than the president himself has decried, via Twitter:

You can also sample the replies to this long Google community post in response to a question about why Google is biased in favor of “left-wing politics.” A sample of the replies includes this one from a user posted in January: “Surprisingly, I can’t report to Google the fact that when you google Fox news they are listed as a conservative news organization yet MSNBC has no such adjective to describe its liberal-leaning news and opinion. Subtle bias on the part of Google..”

The mechanics of how Google’s results are algorithmically surfaced are the subject of an altogether different post, but the larger point is this:

This close to a massively contentious election that will also be close and possibly not even finalized on election night, everything matters. Everything moves the needle, by degrees, even inadvertently so. A change like this at the search giant could open it up to loud cries again from the right that it’s interfering in the election, irrespective of the veracity of the claim.