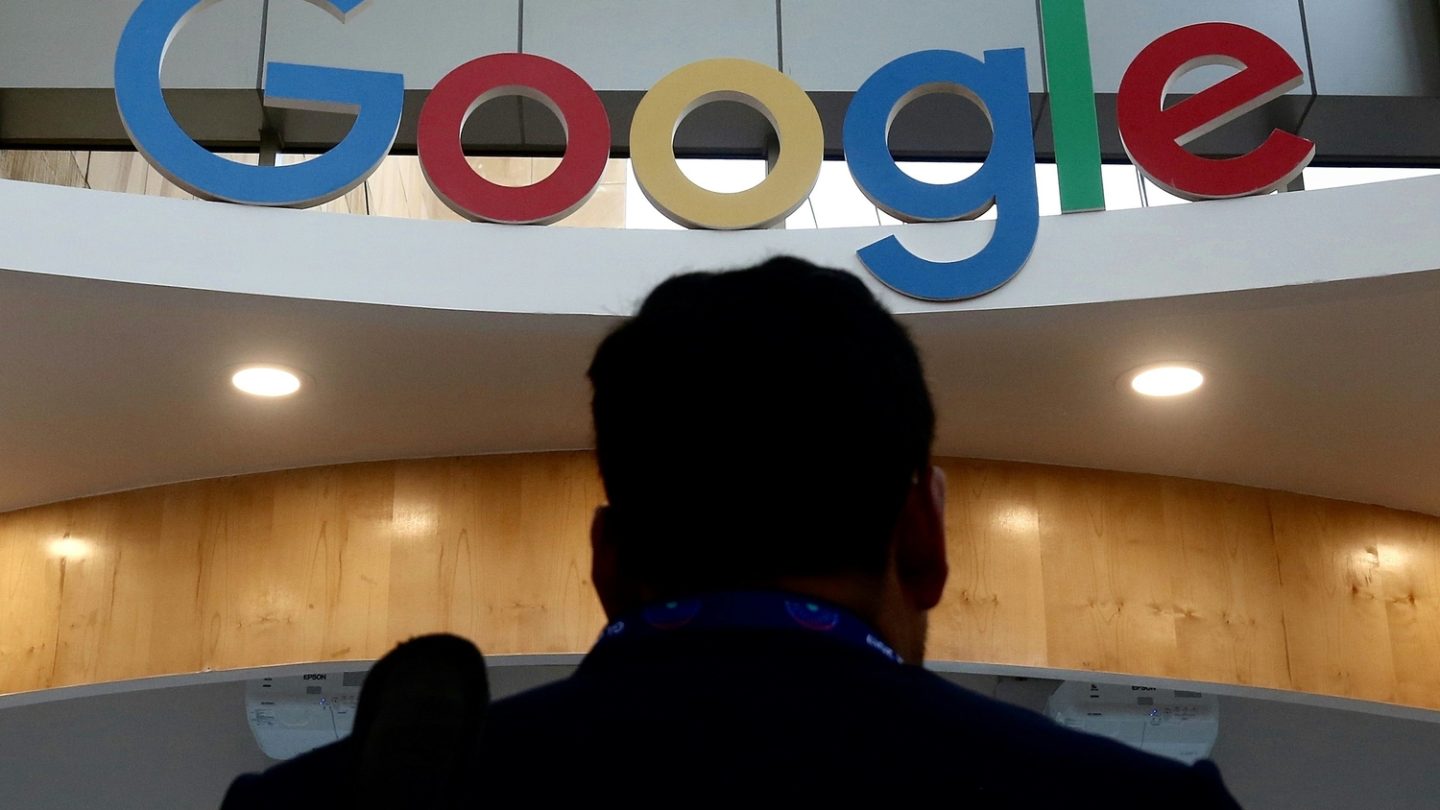 This might strike you at first blush as a bit ironic, coming from one of the most data-hungry tech giants out there. Nevertheless, Google has rolled out the sketches of a plan that it presents as an attempt to both make the web more private, putting increased limits on the ability of sites to track and follow you around the web, while at the same time helping to keep the company’s all-important advertising business generating a steady stream of revenue.

In a company blog post on Thursday, Chrome Engineering director Justin Schuh lays out this ambition under the rubric of building a more agreed-upon set of standards to help make advertising more relevant to people, protect people’s privacy and also harness the steps along these lines that some browsers have already started to take.

Google is calling this new initiative a “Privacy Sandbox.” “We want to find a solution that both really protects user privacy and also helps content remain freely accessible on the web,” Justin writes in the post. “At I/O, we announced a plan to improve the classification of cookies, give clarity and visibility to cookie settings, as well as plans to more aggressively block fingerprinting.” That’s related to the Privacy Sandbox effort, and Justin explains that Google is making progress along those lines.

Clamping down on tactics like “fingerprinting” is one of the goals here. Unlike with cookies, which users can exert some degree of control over by deleting them, fingerprinting helps developers use small bits of information that vary between users to generate a unique ID that can be matched to users across websites. And, unfortunately, users can’t erase their so-called fingerprint.

Starting with today’s announcement, Justin continues, Google plans to work more closely with the web community to develop pro-privacy standards while also supporting free access to content. Some ideas Google has already begun looking at include “new approaches to ensure that ads continue to be relevant for users, but user data shared with websites and advertisers would be minimized by anonymously aggregating user information, and keeping much more user information on-device only.”

All of which is a long way of saying, the mission here seems to be about promoting new web standards that are more in line with peoples’ expectations around privacy — which are increasingly changing toward a less-permissive attitude than existed even a few years ago.