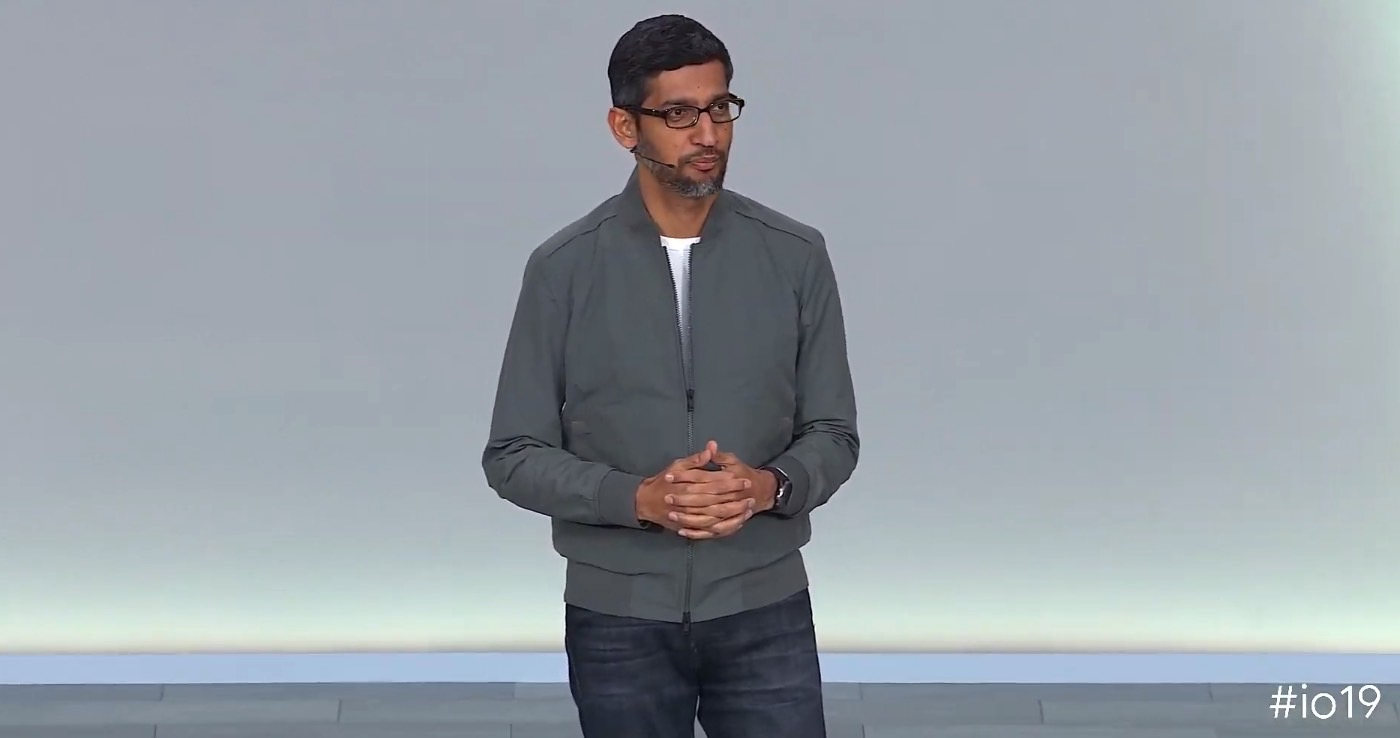 Privacy was one of the themes of Google’s I/O keynote this year, and that’s understandable given what the competition has been doing all these years. Yes, Apple — but also the various privacy-related scandals that affected Facebook over the last year as well as Google. Sundar Pichai then doubled down on privacy by penning an opinion in The New York Times that seems to be redefining privacy in a way that fits Google’s interests.

The CEO also makes it all sound like Google has been protecting the user’s privacy all this time, seemingly pretending that all those privacy offenses it had to deal with in recent years never happened.

From the get-go, Pichai makes it sound like Apple is turning privacy into a luxury good — Apple’s name isn’t used, but it’s abundantly clear what he meant when he said that Privacy Should Not Be a Luxury Good.

Nobody said that privacy should be a luxury good, and it’s absolutely fine that Google is doing more to improve user privacy. The only reason Pichai can make that argument is because previous versions of Google products didn’t offer the cheap privacy he envisions to everyone, which is what Pichai’s Google wants to do now.

Comparatively, privacy and security have been core Apple product features for a few years now. Before that, Apple never dealt in user data.

The only reason you would say Apple’s privacy is expensive is because you had no alternative from Google. Just last year, it was discovered that Google logged location data without explicit user permission, which is probably the number one reason why location privacy is now a priority for Google.

And we could easily go back in time to point out many other privacy-related scandals that affected Google, including privacy-related fines that company “won” over the years. The last one came from France regulators back in January, by the way, for Google breaking the same GDPR rules that Pichai praises in his piece. We can’t erase, or forget, any of that just because Pichai is now trying to redefine privacy in a direct relationship with how much you spend on it.

People today are rightly concerned about how their information is used and shared, yet they all define privacy in their own ways. I’ve seen this firsthand as I talk to people in different parts of the world. To the families using the internet through a shared device, privacy might mean privacy from one another. To the small-business owner who wants to start accepting credit card payments, privacy means keeping customer data secure. To the teenager sharing selfies, privacy could mean the ability to delete that data in the future.

Privacy, to me, also means Google not hoarding all my data.

By the way, all those privacy features coming in Android Q will not be available to 2.5 billion users when Q launches. People will need to spend money on new hardware to get them, wait many months for their device to get the update, or just deal with an Android version that’s not as concerned with privacy.

So yes, Google, by all means, improve privacy and security across all your services. But don’t make it sound like you’ve always done it. Don’t pretend you’ve never abused user data or breached the privacy of your users, and don’t act as if your way of interpreting user privacy is a new thing. People have been worrying about the way you, Google, have been collecting all that data and potentially infringing on our privacy for years.

You should read Pichai’s op-ed in full at this link, and familiarize yourself with Google’s privacy features, whether it’s Android Q, Google Maps, Search, or YouTube.