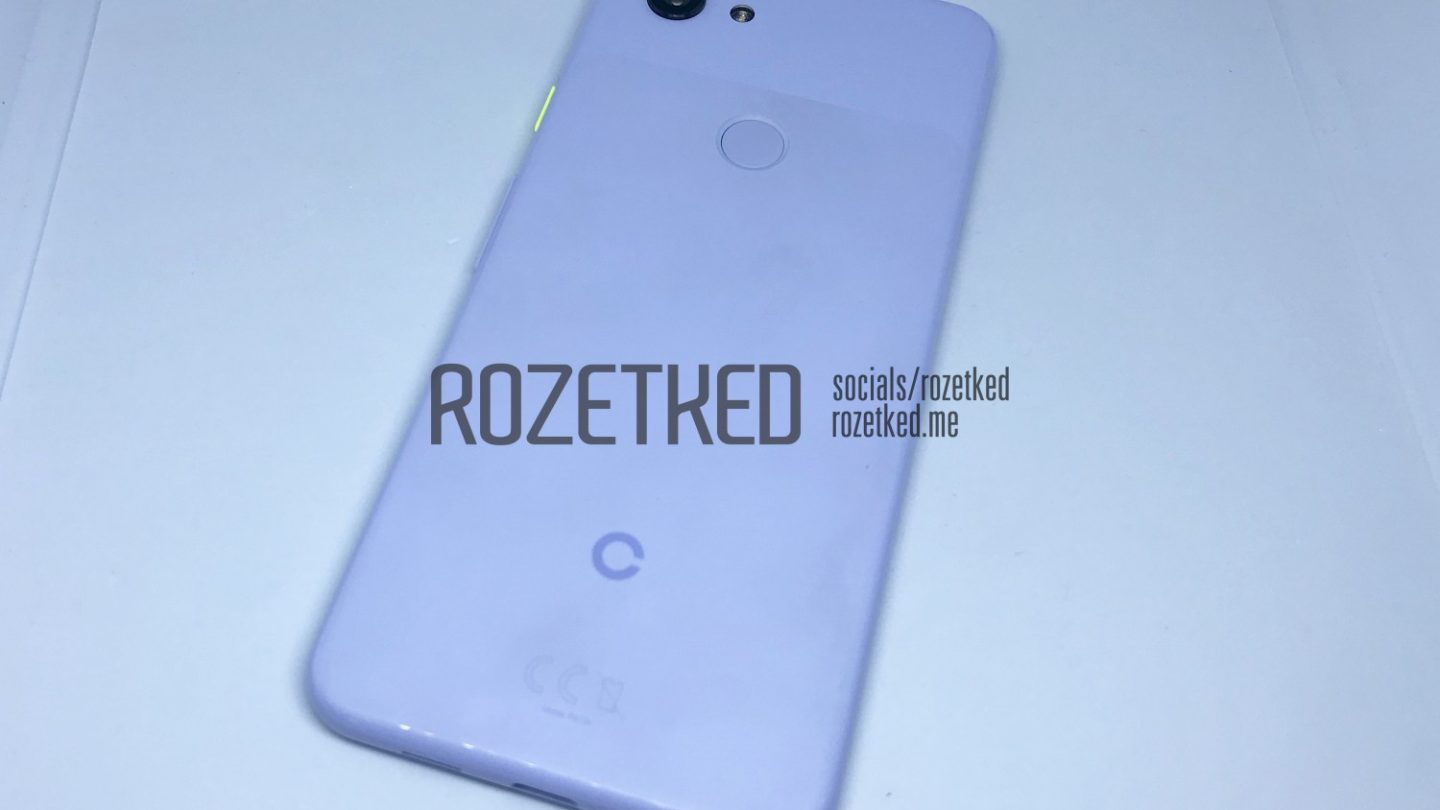 While we’re likely still a year away from Google’s next flagship smartphone, rumors and reports in recent weeks have led us to believe that we’ll be seeing a more affordable model of the current line in the near future. Adding to the pile this week is Android Police, which, citing a source familiar with Google’s plans, claims that the company will launch two new smartphones on Verizon in early spring 2019: the Pixel 3 Lite and Pixel 3 XL Lite.

As Android Police points out, Google has focused all of its efforts on premium Android devices in recent years, which will make these the first mid-range phones from the company released in the US since the $379 Nexus 5X in 2015. But with the success of the iPhone XR, it only makes sense for Google to follow suit.

While we have seen a few purported prototype leaks of the phones, there’s still plenty of mystery surrounding the new Pixels. That said, previous reports have indicated that the Pixel 3 Lite will feature a Snapdragon 670 or 710 processor, 4GB of RAM, 32GB of internal storage, 12-megapixel rear camera, 8-megapixel front camera, and a 5.5-inch display. The Pixel 3 XL Lite should have similar specs, but a larger 6-inch display (hence the “XL”).

If Google does plan to have the phones ready for an “early spring 2019” launch, we might see them as early as CES or MWC at the beginning of next year. On the other hand, Google (much like Apple) prefers to host its own events for hardware debuts, so there’s no telling when the phones will be announced.