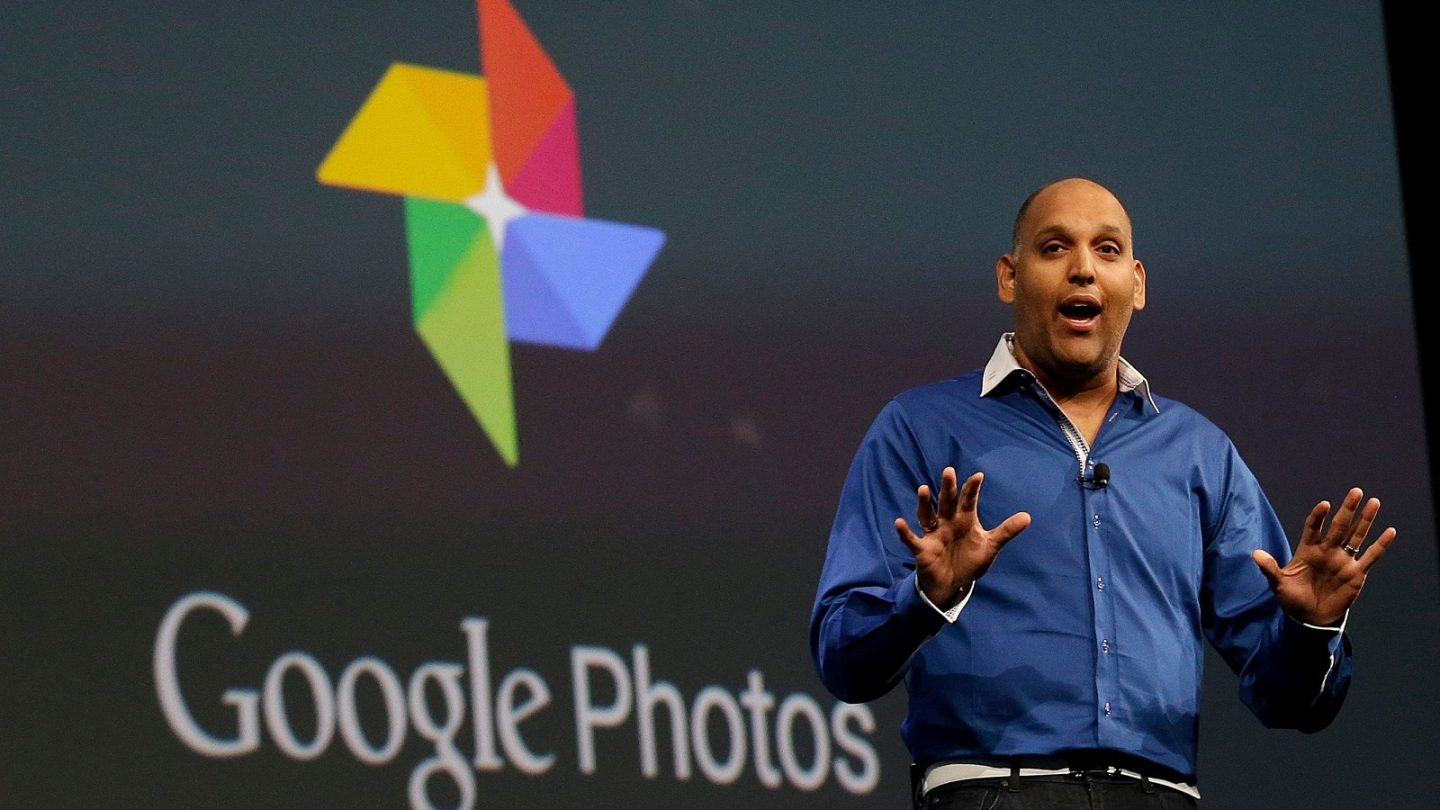 Even the biggest, richest technology corporations in the world fail to protect our privacy with alarming regularity, and Google has proven that once again this week. As reported by 9to5Google on Monday, Google has been sending out emails to some users to let them know about a “technical issue” that affected its Takeout service between November 21st and November 25th, 2019 that caused videos in Google Photos to be “incorrectly exported to unrelated users’ archives.” In other words, an unknown number of private videos were sent to strangers.

Google says that less than 0.01% of Google Photos users were affected by this issue, but with over 1 billion users, that’s still a significant number of people who might have received private videos or had their private videos sent to random strangers. In the email, Google recommends that those affected perform a new export as soon as possible and delete their previous export, which may or may not include videos from other people:

“We are notifying people about a bug that may have affected users who used Google Takeout to export their Google Photos content between November 21 and November 25,” Google said in a statement to 9to5Google after the story began to spread. “These users may have received either an incomplete archive, or videos—not photos—that were not theirs. We fixed the underlying issue and have conducted an in-depth analysis to help prevent this from ever happening again. We are very sorry this happened.”

The good news is that the issue has been “identified and resolved,” but the fact that this was even possible in the first place without any interference from a bad actor outside of the company is truly terrifying.