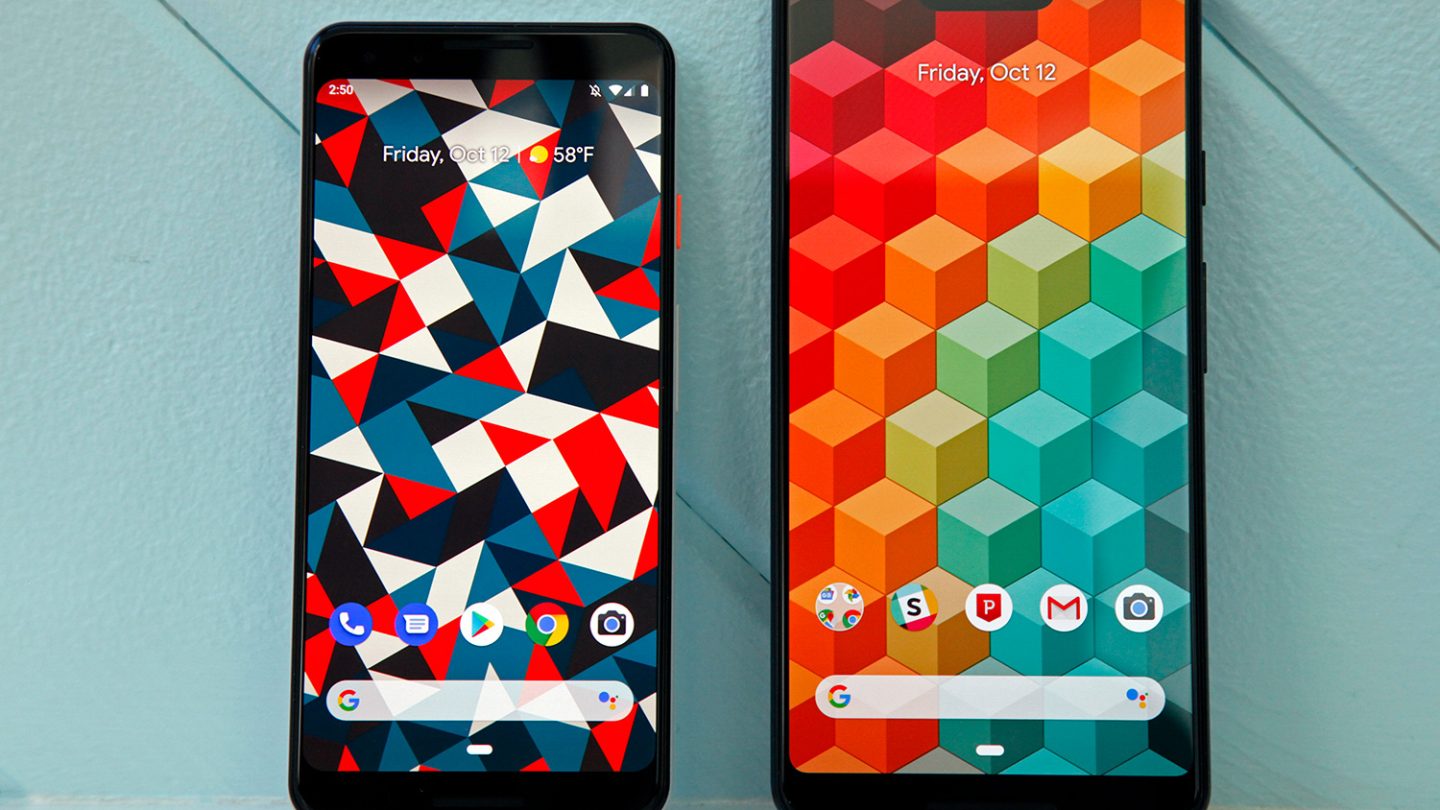 Backing up data on a smartphone shouldn’t be a chore, regardless of operating systems, and you should perform regular backups to protect yourself against accidents. Just because a phone is lost, stolen, or destroyed, doesn’t mean your data has to be. Also, regular backups will make it a lot easier to switch to a new device.

The easiest way to do this is by using a cloud service of your choosing. Apple has given iPhone and iPad users the ability to back up their files, contacts, messages, and photos with the help of a full device backup in iCloud. Google, meanwhile, took its time to come up with an iCloud-like solution. But, going forward, Android users will be able to perform full device backups with the help of Google’s One cloud storage.

Announced in a blog post, the new Google One phone backup comes with each Google One account, with memberships starting at $1.99 per month for 100GB of storage.

These are full-device backups, meaning that everything on the phone or tablet gets stored inside Google One:

We’ve taken the standard Android backup (that includes texts, contacts, and apps) and we’re giving you even more. With automatic phone backup by Google One, you’ll also be able to back up original quality photos, videos, and multimedia messages (MMS), and you can manage your backups directly from the Google One app. When you set up your next Android phone, everything you care about can be easily restored.

You may have been backing up your Android data and your photos separately until now, especially if you got free Google Photos storage with your phone. But the Google One backup tool will be even more convenient and more comfortable to use. The trick, again, is that you have to sign up for that paid cloud subscription to take advantage of it — pricing goes up to $9.99 per month for 2TB of data, if you really need more storage.