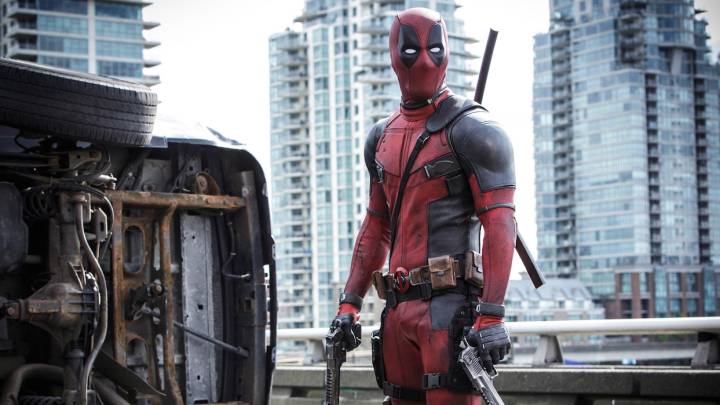 Google Now is arguably the best thing about using an Android phone. If you give it permission, Google will track everything about you, extract the right information and present it in an easy-to-digest form right when you need it most. But who knew that among the many things Google can do is offer you tips on how to download pirated copies of blockbuster movies?

One Android user was surprised to find a card in his Google Now updates that offered him a linked to a site that hosts pirated copies of Deadpool.

Using Google Now on a Nexus 6, Torrent Freak reader Ryan got a “Download Torrent Deadpool” card, as seen below, sandwiched between news items from The Guardian and The New York Post.

It’s not clear what triggered this particular recommendation from Google Now. It’s certainly strange that it didn’t tell Ryan where to see Deadpool near where he lives and instead chose to point him directly to a Torrents site. Does that mean Ryan likes to download movies illegally here and there? You know, just enough for Google Now’s advanced AI to pick up the habit and make a note of it for future recommendations?

Such Google Now recommendations are all the more hilarious considering that copyright content owners have assaulted Google in the past by suggesting the giant search engine doesn’t do enough to prevent pirates from discovering illegal downloads online. With this new revelation, they may have a point.