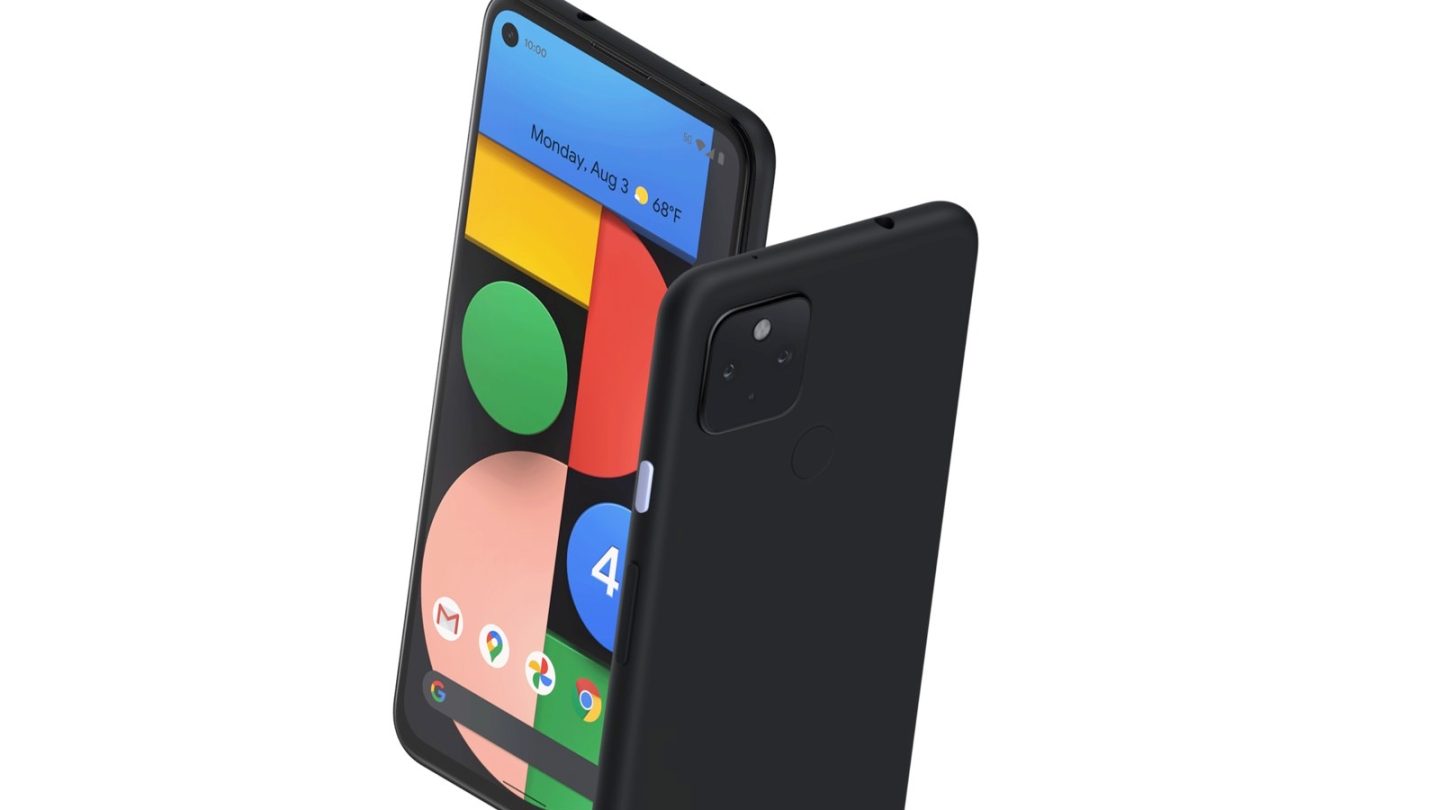 Back in mid-April, leaks claimed that the chip shortage forced Google to cancel the Pixel 5a. Google then unexpectedly confirmed the Pixel 5a following those reports. “It will be available later this year in the US and Japan and announced in line with when last year’s a-series phone was introduced,” Google said. Google never disclosed the phone’s release date. Three months later, there’s still no Pixel 5a launch news. But a new development suggests the phone might soon be available to buyers.

The Pixel 4a saw its own delays last year, so a Pixel 5a delay wasn’t exactly surprising. Google’s revelation that it wouldn’t cancel the mid-range handset also confirmed that earlier reports were somewhat correct. The Pixel 5a availability will be significantly crippled, reduced to the US and Japan. Google did not address the chip shortage, but that’s one possible explanation for the Pixel 5a scarcity.

Three months later, and Google is yet to officially address the Pixel 5a phone. Even Pixel 6 rumors are more frequent. The next-gen high-end Pixel 6 is the more exciting 2021 Pixel. Whereas the Pixel 5a will propose buyers features similar to the Pixel 4a 5G, the Pixel 6 will deliver a high-end Pixel experience in the fall.

Still, Google plans to release the Pixel 5a soon, and the date revelation might be imminent. Android Police found FCC documents that seem to fit the unreleased Pixel 5a handsets.

The filings do not state the commercial name of the handset. The blog says the three model numbers “are very clearly the Pixel 5a.” One of the model numbers in the FCC documents appeared in previous leaks. The FCC listings also confirm the Pixel 5a phones will support 5G connectivity, although there’s not going to be mmWave support this time around. The Pixel 4a 5G had mmWave support for Verizon last year.

Overall the Pixel 5a will offer the same design and features as the Pixel 4a 5G. That’s according to recent leaks, and Pixel leaks are hardly wrong. The only reason to buy the Pixel 5a over the 4a 5G would be a better price. But that’s the kind of detail that Google is yet to reveal.

More exciting affordable phones are coming soon. Samsung did not cancel the Galaxy S21 FE’s launch. That’s going to be a high-end handset with a more affordable price. And let’s not forget that Apple cuts old iPhone prices every year when the new model is in. The iPhone 11 will be even more attractive after the next round of price cuts.

The FCC listing indicates that a Pixel 5a announcement might be imminent. Google unveiled the Pixel 4a on August 3rd, giving it an August 20th release date. The Pixel 5a might follow a similar pattern.

Google Pixel 4a Pixel 5a