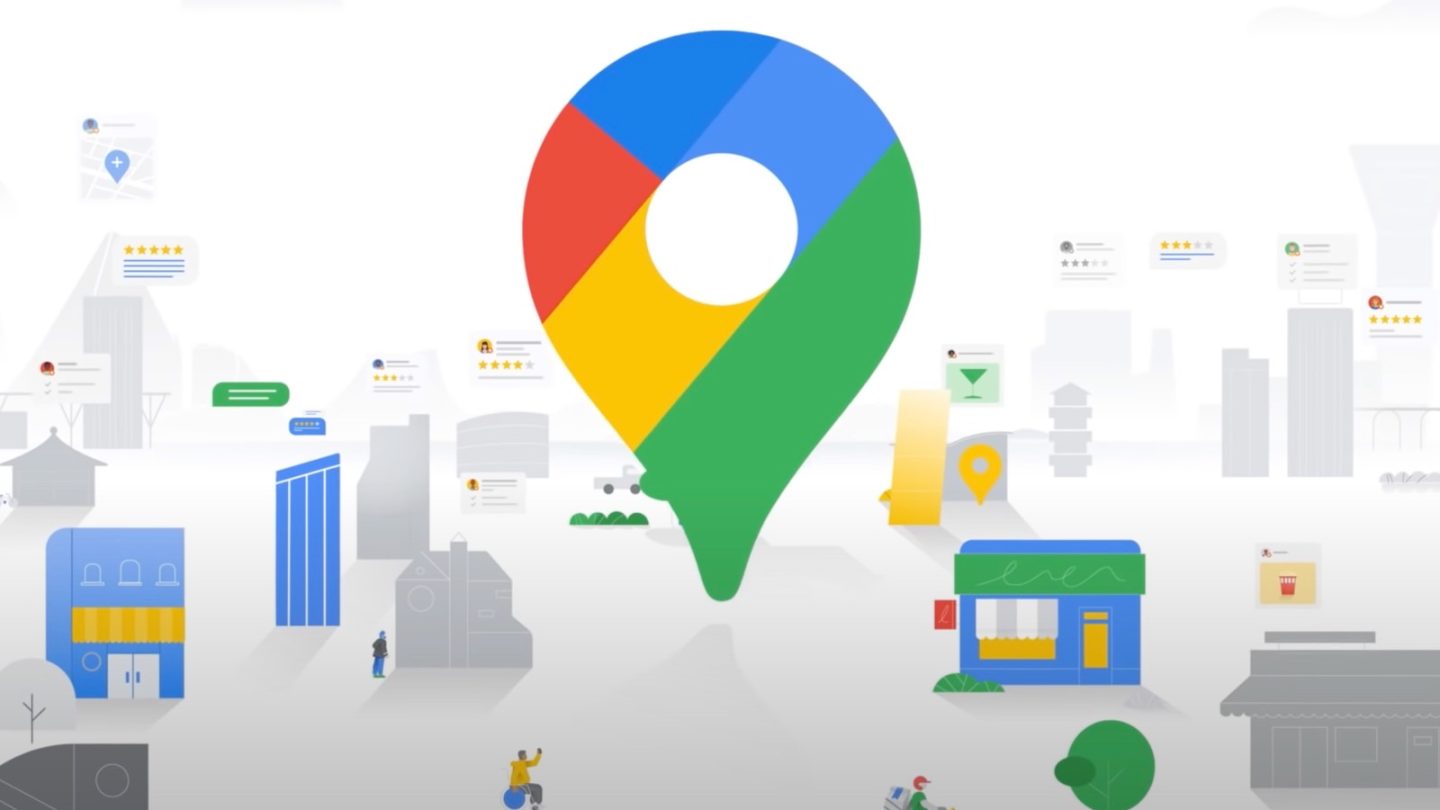 Google announced a handy Google Maps feature a few months ago, estimates for toll charges along the chosen trip. That feature is finally rolling out widely on iPhone and Android. Toll charges are an integral part of the driving experience. Whether you drive frequently or you’re just planning a new holiday vacation, you’re likely to have to deal with those toll fees. That’s why the Google Maps feature can be so helpful, as it’ll provide estimates of the tolls along the way.

Google announced support for toll charges a few months ago, with the feature being part of a larger Google Maps update.

The company explained at the time that users will see toll estimates inside Google Maps before they start navigating. The information comes from trusted local tolling authorities. Google Maps will factor in various payment methods to offer those estimates. It will also take into account the day of the week and time of day.

People who prefer to avoid tolls can always configure Google Maps to avoid those fees. That was a navigation option that Google had already built into Maps.

Google said in April that toll prices would soon start showing up on Android and iPhone for nearly 2,000 toll roads in the US, India, Japan, and Indonesia. More countries will be added in the future.

How to see toll charges in Google Maps

It turns out that Google Maps might have only recently enabled toll charges for more users. Android Police reports that the toll fees have only started showing up during navigation recently.

Drivers won’t have to do anything special to see toll charges in Google Maps. Set up your navigation as you usually do, and the toll charges will show up alongside the chosen route. Again, you’ll have to be using Google Maps in one of the countries that support the feature.

It is interesting to note that Google Maps will make it much easier to navigate to your destination by offering two types of information. It will display toll charges, letting you save money along the way. But it’ll also show more fuel-efficient routes that let you help save the environment by reducing your carbon footprint.

Given the rising fuel costs, the two features can help drivers save money. The downside is that the trips might get longer. It’s up to Google Maps users to mix and match these features.