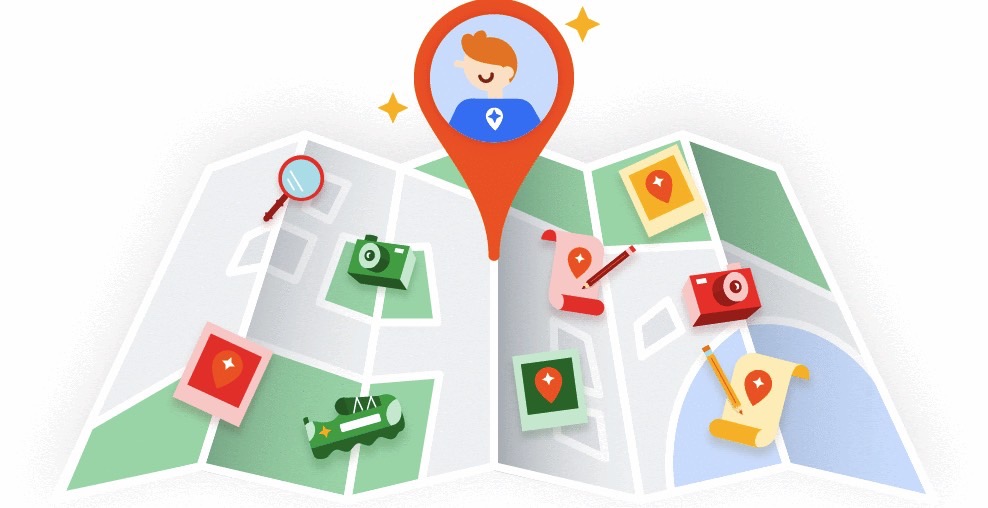 Google Maps is already an incredible tool to navigate your surroundings, whether it’s the city you already know or your next vacation destination. But Google is increasingly looking to expand the app’s scope beyond directions and navigations. The latest addition to Maps is such an example, as Google wants to help Maps users make the most of their next travel destination with the help of actual people, Local Guides, whose content will be featured prominently within the app. That sounds like an extra layer of bulky, unwanted content, hitting the app, but tourists might appreciate the feature nonetheless.

Google made a few minor changes to Maps recently that, in hindsight, seem to be related to the new Local Guides feature. A few weeks ago, we told you that tourist attractions will be featured on Maps more prominently than before, which can come in handy when sightseeing. Later, Google made a few significant changes to profile management for Local Guides, which allowed them to better protect their privacy while using the app.

Google is now ready to roll out Local Guide recommendations straight to users, right inside the For You tab.

The feature will roll out only in certain markets, where tourists, and everyone else, will see Local Guides pop up:

People in Bangkok, Delhi, London, Mexico City, New York, Osaka, San Francisco, São Paulo, and Tokyo will soon see top Local Guides featured in the For You tab of the Google Maps app. When you follow one of these Local Guides, their recommendations will be surfaced to you in Google Maps, so you can get inspired with ideas of things to do and places to go.

In a help document, Google explains that Local Guides were selected to test the feature based on a number of factors, including “opt-in city, how often they share recommendations, and quality and frequency of contributions on Maps.”

It’s unclear how you can become an approved Local Guide for one of these supported cities. But the feature is likely to expand to other markets in the future.