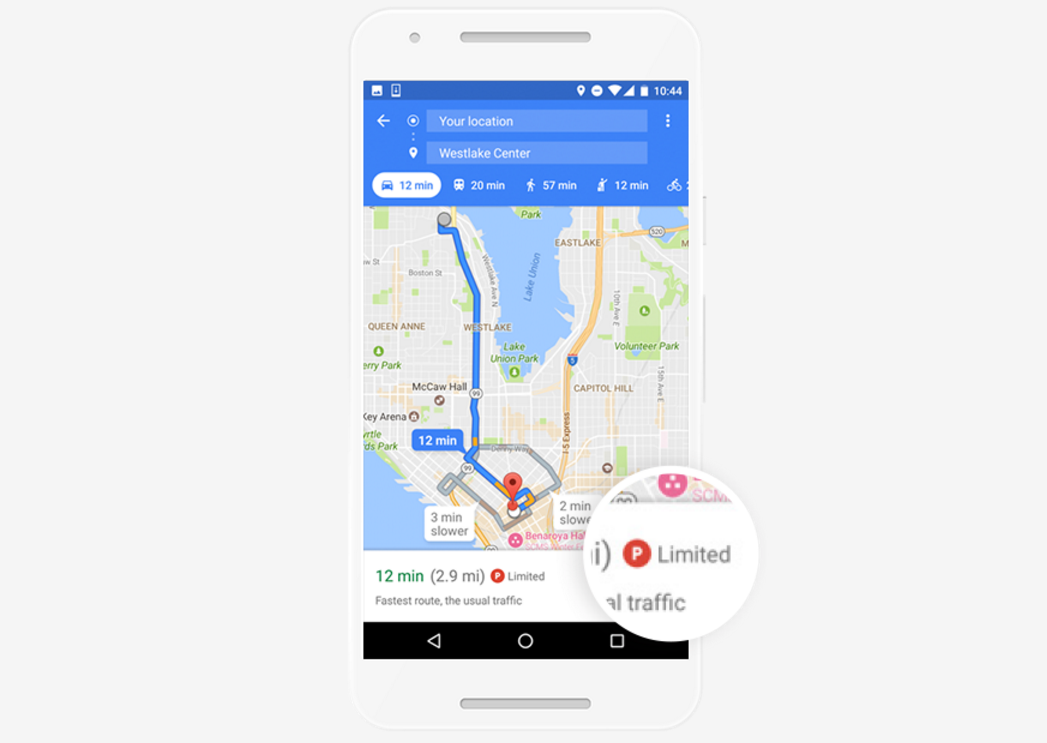 Earlier this month, Google began rolling out a new feature for its Maps service that shows how difficult it’s going to be to find parking at your intended destination. If you’re going into the city to see a movie, you can now check Google Maps for a small icon that tells you how much trouble you’re likely to have finding a spot.

“To see how hard it might be to park where you’re headed, just get directions to your destination and look for the parking difficulty icon in the directions card at the bottom of the screen,” Google explains. “Parking difficulties range from limited to medium to easy and are based on historical parking data.”

Without a doubt, this is one of the more clever and interesting additions to Google Maps in recent memory, but there’s a catch. Like many new features, the parking difficulty indicator will only show up if you live in one of the twenty five cities that Google chose for the initial rollout of the feature.

This is the current list of all the cities where the parking difficulty feature has rolled out:

As you can see, only major metro areas are able to access the feature for now, but more cities should join the list eventually. Google hasn’t yet announced a potential time frame for an expansion though.