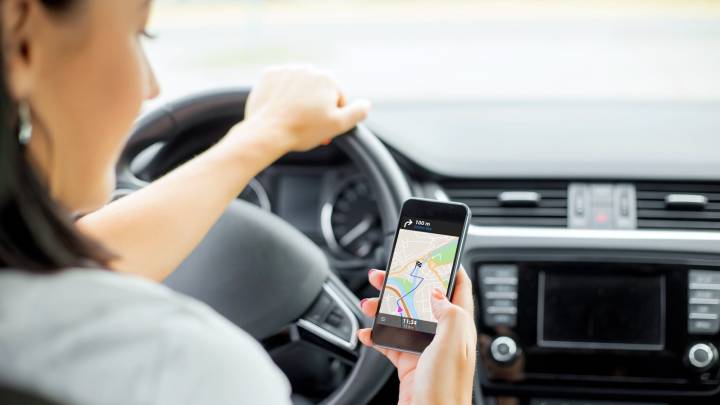 Google owns both Google Maps and Waze. These two popular navigation apps appeal to different categories of users. Google Maps is by far the most popular of the two. The app offers additional useful features on top of navigation and directions, allowing users to make the most of their surroundings. On the other hand, Waze is a must-have app for drivers looking to avoid traffic as much as possible. Crowd-sourced real-time information from other Waze users allows the app to offer alternate suggestions to bypass traffic and other incidents. Google has brought several of these features to Google Maps over the years. Now, the company is about to add support for another great Waze feature: Toll prices.

It’s a good idea to be aware of the tolls ahead and prepare accordingly, especially when planning longer drives. Waze started showing toll prices right on the map a few years ago, displaying the information even before you start driving.

You can determine at a glance how much a particular route might cost when it comes to tolls. You can also choose cheaper alternative routes to save money. The same features are now moving to Google Maps.

How to check tolls in Google Maps

As it stands right now, Google Maps already identifies the presence of toll roads on your route. And you can easily avoid routes with tolls. But Google Maps won’t tell you how much the ride will cost when it comes to tolls. Google sent a message to Google Maps preview program members about the new toll price feature. Per Android Police, Google said that the app will automatically display the prices of tolls on roads, bridges, and other obstacles on your route that require payment.

A user who completed a survey for the Maps development team has confirmed the feature. Toll prices and trip totals might be shown along a route in Google Maps. This would give anyone the option of saving time by choosing the fastest route, or saving money by avoiding tolls. Google’s AI algorithms in Maps already let you choose between the quickest route and the most environment-friendly one.

Survey aside, Google Maps doesn’t show toll costs right now. Google Maps beta testers enrolled in the preview program can’t see the feature yet either, and there are no demos for it. Given that toll price support already exists on Waze, and Google has already informed Maps users about it, it’s likely that we’ll see it pretty soon in a future update.