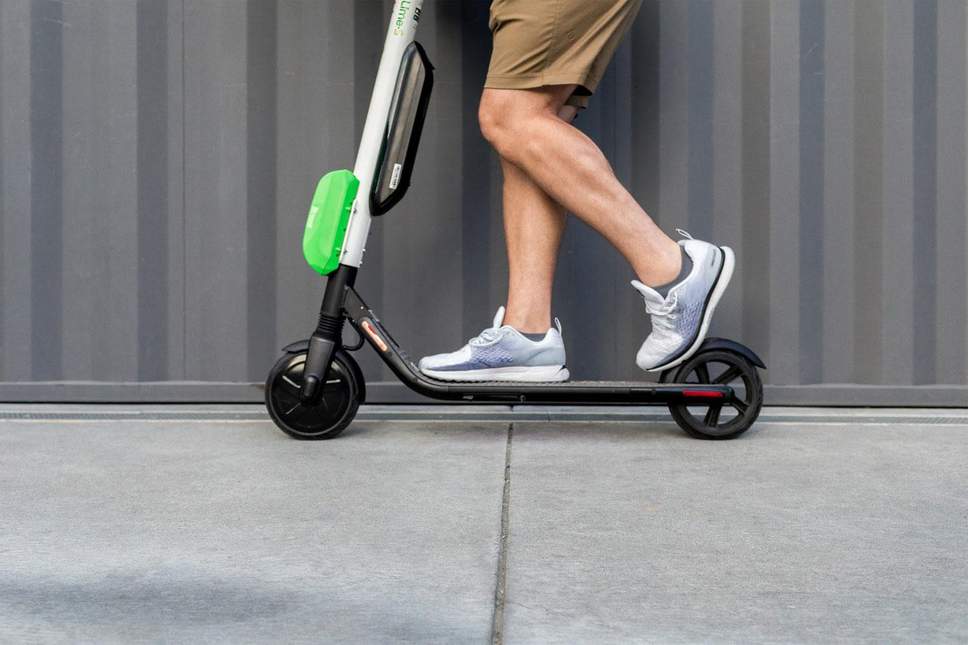 Google toyed with Lime integration late last year, but only users in certain markets were able to find Lime scooters, pedal bikes, or e-bikes from within the application. That changed on Sunday, as Google announced that Lime support would be rolling out to Google Maps more broadly.

Google listed in a blog post all the US and international markets that are getting Lime support in Google Maps, and we’re looking at plenty of new cities where Google Maps will let you find your quick commute fix. Major cities in Europe are all covered by the update, and several major markets in the US are getting the same treatment. It’s likely that other cities around the world where Lime is available will be added to Maps in the future.

Rather than choosing a regular means of public transportation, you can always ride an electric scooter instead, and Google Maps will now tell you whether a vehicle is in your vicinity, how long it’ll take you to walk to it, and estimate how long your ride will be.

As you can see in the example that Google provides, choosing a Lime over Uber would not only be cheaper, but also faster for that particular route. It’s also more dangerous, so consider wearing protective gear if you plan on using electric scooters in traffic on a regular basis.

Electric scooters have been a significant nuisance in certain markets because they flooded the streets without any regulation or oversight. That doesn’t negate the fact that using an electric scooter to get around town can be a lot more convenient and fun than other means of transportation. And because Lime is integrated into Google Maps, it’s going to be easier than ever to get a Lime ride.