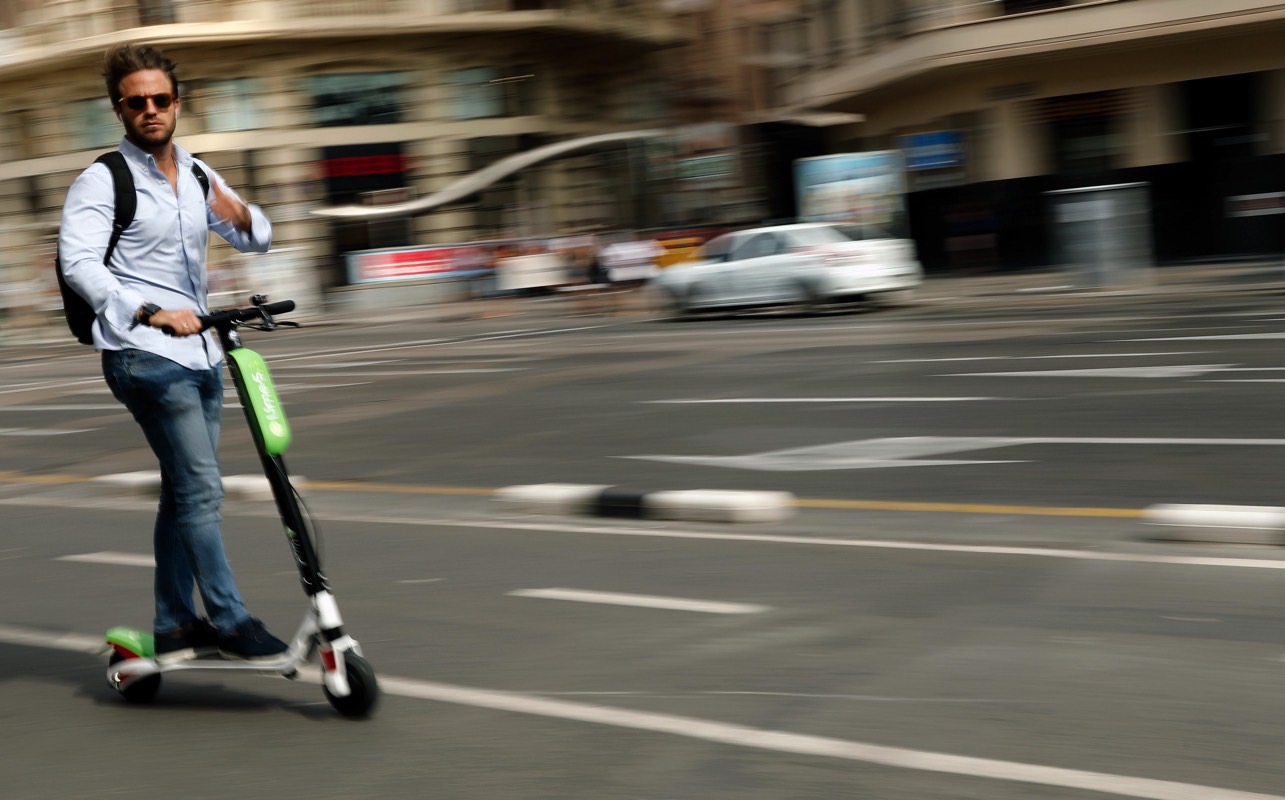 Electric scooters are a big thing right now, and Google Maps is about to integrate Lime support right inside the app, which is a massive win for the scooter startup. Of course, it doesn’t hurt that Google’s parent company Alphabet and Alphabet’s Google Ventures arm are investors in Lime. Furthermore, GV partner Joe Kraus is Lime’s COO and sits on the board of directors.

Google Maps will now show you Lime scooters locations as well as Lime bikes and e-bikes right in the transit tab of the navigation menu. As you can see in the image below, Google Maps will indicate Lime scooters as an alternative transportation method, offering travel time and cost estimates right inside the app. The app will also tell you how long you have to walk to find a scooter that’s available for rental.

Tapping on the Lime card will take you to the Lime app, VentureBeat reports, which will then tell you exactly where the scooter is located and assist you with unlocking the device. If you’re not already a Lime customer, then the Google Maps link will send you to either Google Play or the App Store to download the app beforehand.

Before you get too excited about using Lime in connection with Google Maps, you should know the service is limited to 13 cities in Australia (Auckland, Austin, Baltimore, Brisbane) and the US (Dallas, Indianapolis, Los Angeles, San Diego, Oakland, San Antonio, San Jose, Scottsdale, and Seattle). More locations are “coming soon,” according to Google, but the company didn’t offer any examples. Lime is available in plenty of locations around the world.

There’s no question that Lime is about to get an even bigger exposure thanks to Google Maps integration than rival products. Uber will also include Lime support, as the ride-sharing company is also an investor in Uber.