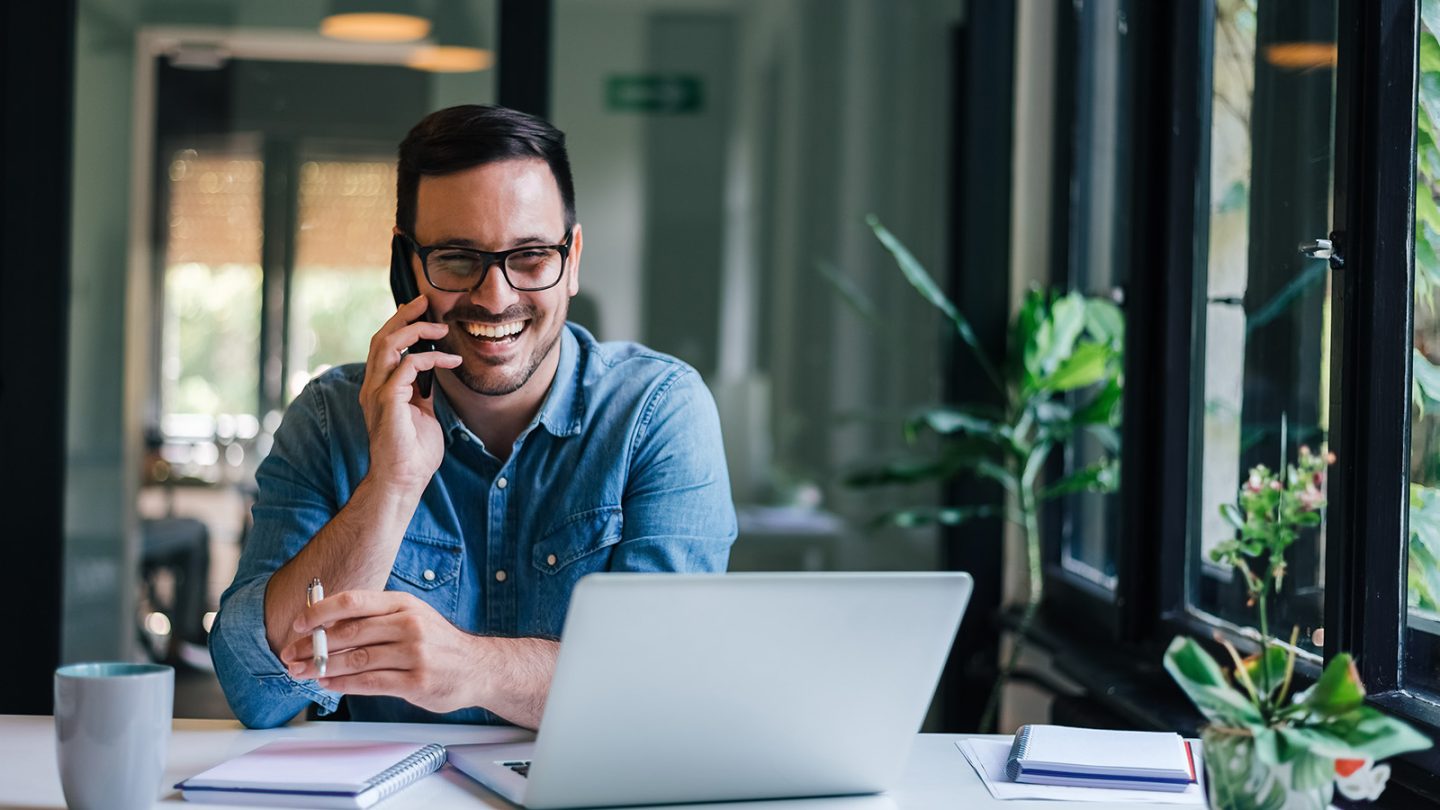 If you rely on third-party call recording apps on Android, then you’re going to find those apps useless starting May 11. Google announced several upcoming changes to its Play Store Policy for developers in early April. One of the biggest changes coming will disable the use of Android’s Accessibility API for remote call recording.

The change is a huge one and will affect a number of applications that provide users with call recording capabilities. This also isn’t the first time that Google has taken aim at call recording apps on Android.

Back before Android 6.0, the Android operating system offered an official call recording API. However, Google removed that when it launched Android 6.0. Since then, developers have found other ways to record incoming audio calls.

Google took a swing at call recording apps on Android once more in 2018, when it announced there would be no call recording workarounds in Android 9.0. This led to many users rooting their phone to get access to call recording apps. This push has continued over the years, with Google slowly killing off APIs that developers use to monitor incoming audio for recording purposes.

Starting in Android 10, though, developers began using the Accessibility API to record call audio. As such, purpose of this new policy change is to make that impossible.

It only hurts third-party apps

One important thing to take note about this change, though, is that Google isn’t killing off call recording apps on Android altogether. Instead, it’s simply limiting the types of apps that have access to that functionality. In a video presentation, a Google presenter clarified the incoming changes.

“If the app is the default dialer on the phone and also pre-loaded, accessibility capability is not required to get access to the incoming audio stream,” the presenter explained. As such, the app wouldn’t be in violation of the policy changes Google is making. That means users who rely on call recording apps will want to find a phone that comes with it already installed.

Both Google phones and Xiaomi phones offer built-in call recording. That means you can still record calls even after the changes take effect. It’s unclear at the moment how Google plans to enforce the policy. We do not yet know if developers will make changes before May 11, when the policy changes take effect, or if Google will simply start removing apps after the date passes.