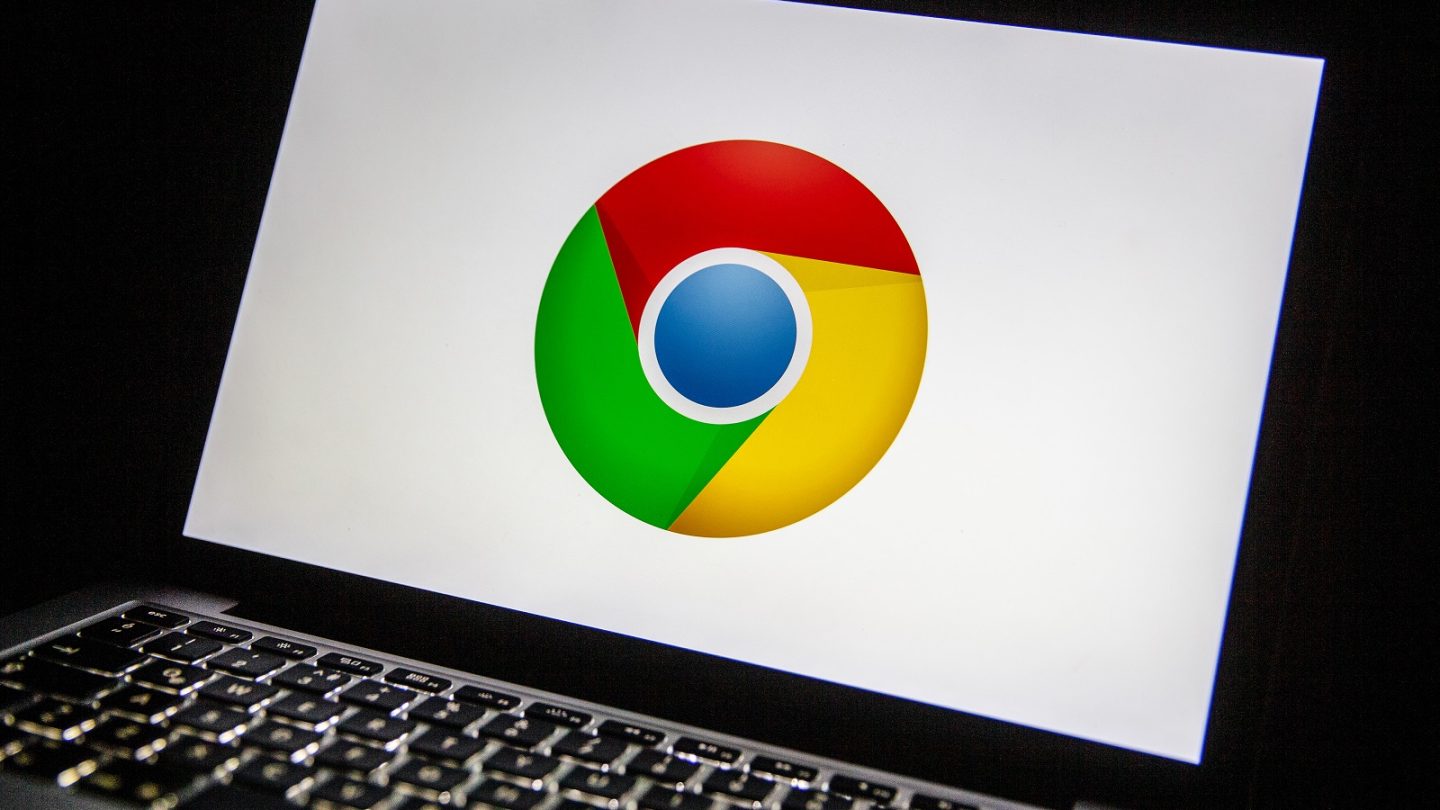 Google is changing the way that it rolls out updates for Chrome, it’s popular browser.

In a blog post, the company announced that it will be adding a new phase to its release schedule called the “early stable version.” The new phase will sit in between the beta and stable releases and release a week earlier than the stable release has rolled out previously.

Google says that the early stable release will be rolled out to a small percentage of users.

We are making a change to the release schedule for Chrome. From Chrome 110, the initial release date to stable will be one week earlier. This early stable version will be released to a small percentage of users, with the majority of people getting the release a week later at the normal scheduled date, this will also be the date the new version is available from the Chrome download page.

The company notes how the new release schedule will go with Chrome 110 as an example. The Beta, new Early Stable, and Stable releases will now debut as follows:

According to the company, the early stable release is being added so that the company can catch any “showstopping” issues that may not have been caught in the developer or beta releases.

By releasing stable to a small percentage of users early, we get a chance to monitor the release before it rolls out to all of our users. If any showstopping issue is discovered, it can be addressed while the impact is relatively small.

For most developers this change will have little impact. Keep following this blog for up to date information on features and any upcoming deprecations and removals. We aim to bring you any relevant information in good time for you to act upon it, before any change in Chrome.

The first Chrome update to feature the earlier stable release will be Chrome 110 when it is released in February 2023.

The change comes about two weeks after the company needed to roll out an emergency update to Chrome in order to patch a zero-day exploit.